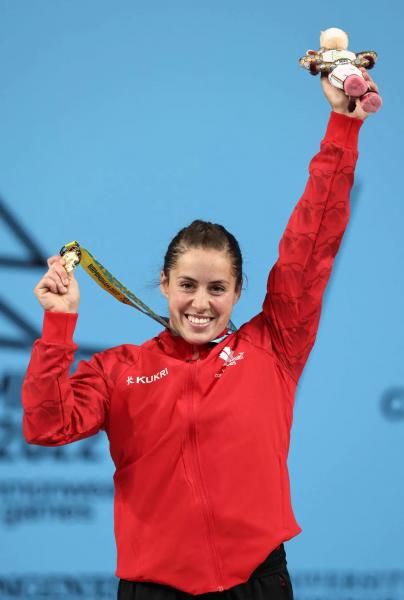 Weightlifter Maude Charron once again shone on the international scene. Monday in Birmingham, she won the Commonwealth Games under 64 kg event, setting a few new marks in the process.

The Quebecer lifted 101 kg in the snatch , 130 kg clean and jerk and 231 kg combined. Three results that had never been achieved before in this competition.

Charron thus shows that she is maintaining the form that allowed her to win gold at the Tokyo Olympics. She will now try to look good at the World Championships to be held this fall in Colombia.

Charron also publicly announced, earlier this summer, that she wanted to participate in the Paris Olympics, in 2024.