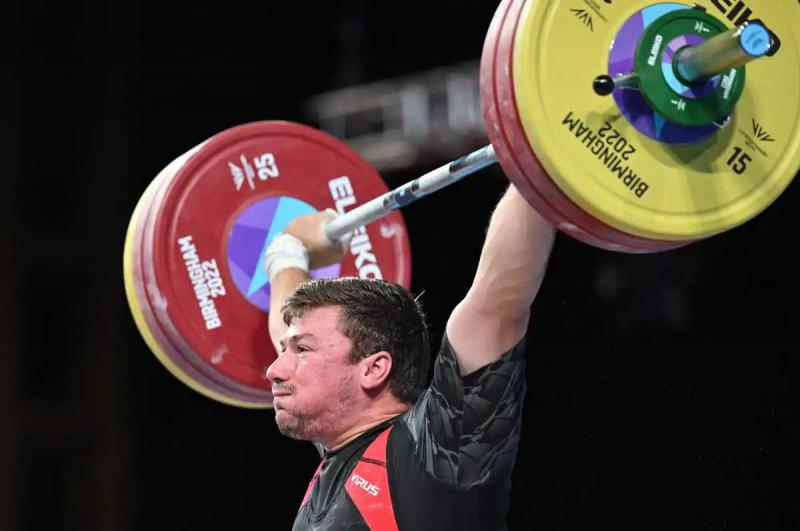 Last Quebec weightlifter in action at the 2022 Commonwealth Games, Pierre-Alexandre Bessette cut a good figure by finishing just off the podium in the -109 kg category on Wednesday.

The colossus from Saint-Hyacinthe was perfect in the snatch, where he lifted a maximum of 163 kg to take fourth place. He then nailed two of his three clean and jerk attempts to add 186kg to his tally and finish the event with a total of 349kg.

However, it was not enough to join Singh Lovepreet of India, the bronze medalist with a cumulative 355 kg. Note that the Cameroonian Junior Periclex Ngadja Nyabeyeu (361 kg) won gold in this category ahead of the Samoan Jack Hitila Opeloge (358 kg).

Successful entry for the world champion

In her first fight of the 2022 Commonwealth Games, Tammara Thibeault made short work of Caymanian Hepseba Angel. The Montrealer, holder of the world title in the under 75 kg category, won by stoppage of the official in the first round and at the same time obtained her ticket for the semi-finals, where she will face the Australian Caitlin Anne Parker, Saturday.

Thibeault will not be the only Quebecer present in the various boxing aces, while her teammates Wyatt Sanford and Keoma-Ali Al-Ahmedieh have also won their quarter-final fight in their respective category.

Note that Keven Beauséjour was eliminated from the under 80 kg tournament due to a loss to Sean Lazzerini, winner of this quarter-final duel by 5-0.

< p>Eric Brown wraps up his Games with a sixth place

Eric Brown was in the grand final of the 1500m freestyle presented at the end of the swimming activities at the Sandwell Aquatic Centre.< /p>

The athlete from Pointe-Claire, who had placed third in his qualifying heat the day before, this time took sixth place with a time of 15 min 35.48 s.

For his part, Patrick Hussey participated in the qualifications of the 4 x 100 m medley with his teammates Javier Acevedo, James Dergoussof and Stephen Calkins. The maple leaf quartet, however, saw its journey come to an abrupt end due to a disqualification.