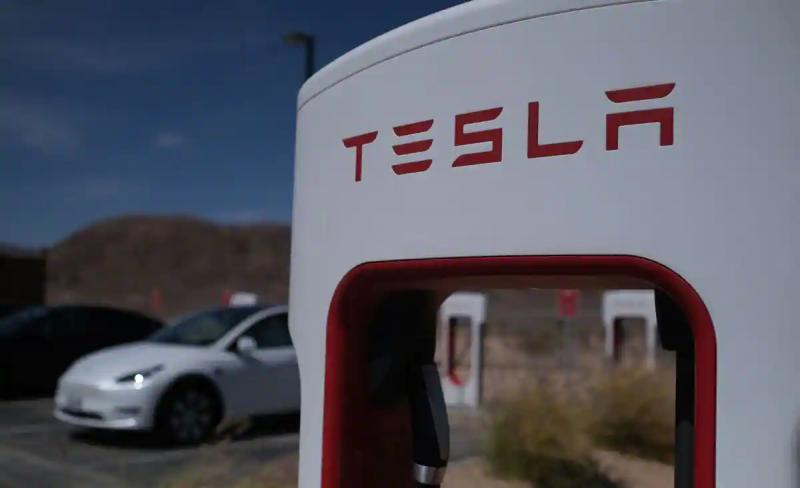 The California Motor Vehicle Agency (DMV) accuses Tesla of lying to consumers about its self-driving technologies, and has filed complaints in a state administrative court, according to press information released on Friday.

Tesla “has made or disseminated statements that are false or misleading, and not based on fact,” the DMV said in those complaints filed July 28, the Los Angeles Times understands.

Tesla cars n never could, “and today cannot, operate as autonomous vehicles,” according to the document cited by the California newspaper.

The DMV criticizes Tesla for advertising language that gives these systems larger performances than they actually have.

Contacted by AFP, the DMV did not respond immediately.

A victory for the Californian authority against the manufacturer of electric vehicles could have severe consequences, going as far as the revocation of the licenses authorizing Tesla to manufacture or sell its cars in California, further indicates the LA Times, which specifies that the measures envisaged concern rather the precision of the information that the manufacturer will have to provide to its customers.

In June, Tesla boss Elon Musk highlighted the importance of fully self-driving to the company, adding that without it, his company's value would be “close to zero”.

Tesla shares were down sharply at the close of the New York Stock Exchange on Friday, falling 6.63% to $864.51.

Tesla vehicles equipped with self-driving software implicated in 273 accidents in the United States, according to a report published in June by the United States Highway Traffic Safety Agency (NHTSA), which is investigating the American manufacturer's driver assistance system.

Its report focuses on vehicles with so-called level 2 software, which can make the car accelerate or decelerate and turn the steering wheel if necessary, but requires an attentive driver who is ready to regain control at any time moment.

In total, Tesla models were the subject of almost 70% of the reports of the 392 accidents listed in this This category, for almost all between July 2021 and mid-May 2022, according to NHTSA.