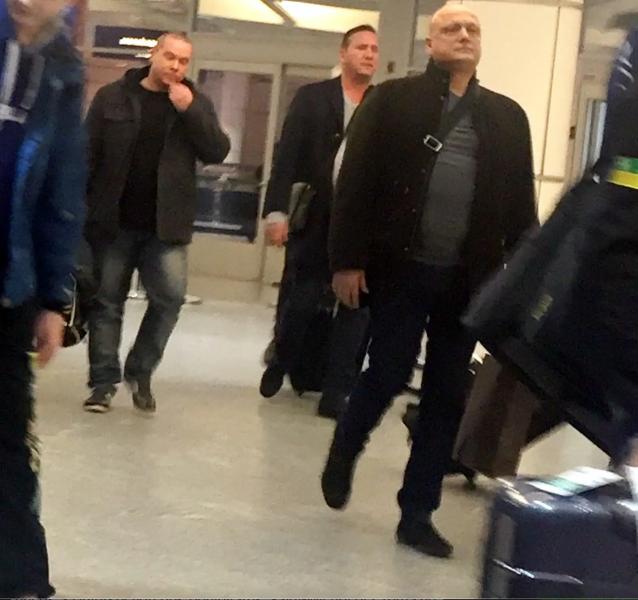 Notorious actors in Quebec organized crime among those who may have been incriminated by ex-hitman Frédérick Silva left the country after learning that the latter was collaborating with the police.

Authorities have identified members of the Montreal Mafia and individuals well known for their affiliation with Hells Angels bikers among those travelers who went abroad this summer without returning home, learned our Bureau of Investigation.

Police sources confirm that one of them left Canada on a plane less than a week after Frédérick Silva was placed under police protection and escorted out of the Sainte-Anne-des-Plaines penitentiary. aboard a Sûreté du Québec (SQ) helicopter on June 30.

Silva on a spinning video in March 2013.

Several Hells had thus exiled abroad before the SharQc operation of 2009 when their ex-colleague Sylvain Boulanger turned around to collaborate with the SQ.

“There are bandits who have to freaker for fear of being reported to the police by Silva. All the sponsors of his murders are surely worried. There may be some who push each other, even if their escape could cost them a fortune, ”commented retired investigator Roger Ferland.

Yesterday, our Bureau of Investigation reported that Silva's confessions to the SQ and the Montreal police could help solve several dozen murders.

Our sources even mention that the impact of the revelations of the Terrebonne killer promises to be “bigger” compared to those of the informer Gérald Gallant, who confessed to 28 murders, including twenty on behalf of the Rock Machine and the gang of the West during the biker war.

But the task of the police has only just begun, according to Roger Ferland, who investigated for the Quebec police on a dozen murders perpetrated by Gallant during the 1990s .

“The police will have to dissect every detail of the statements provided by Silva and try to find corroborating elements through investigative means or in police files to validate each line. It is crucial and difficult work that will take months, ”he explained, he who did this exercise for Operation SharQc when former Hells Angels Dayle Fredette became an informer.

The Magot and Mastiff investigation projects, carried out between 2013 and 2015, could support Silva's statements.

The police then found that the former hitman was dating several big names in organized crime , some of whom ended up falling under the bullets.

A surveillance camera filmed Silva shooting towards the mafioso Salvatore Scoppa in Terrebonne, in 2017.

They observed him in particular in restaurants or luxury vehicles alongside at least two high-ranking traffickers who were later killed and whose murders remain unsolved. They are Alejandro Ivan Silva Sanchez, a cocaine importer linked to Mexican cartels, and Gaétan Sévigny, a close friend of the Hells who ran a drug sales network on the northern crown of Montreal.