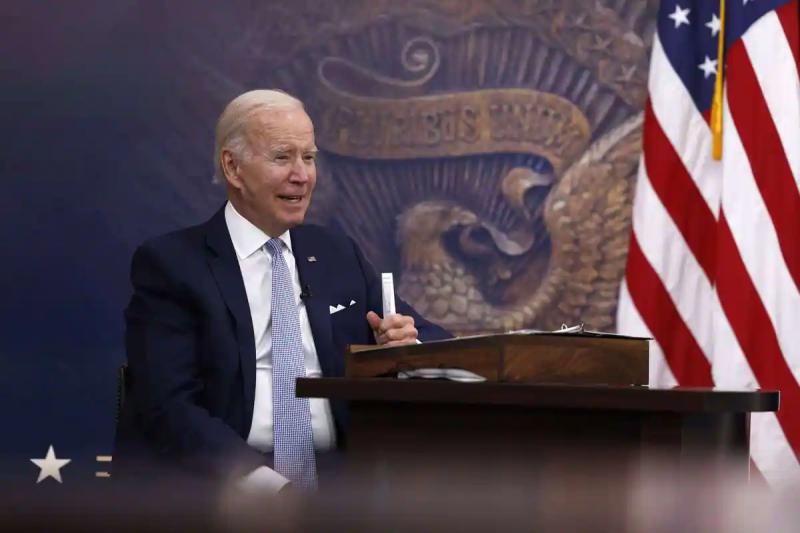 Congress on Thursday passed legislation that releases $52 billion in subsidies to revive U.S. semiconductor production, and tens of billions more for research and development.

The text, voted on the day before in the Senate, won the votes of 243 elected members of the House of Representatives, including 24 Republicans. 187 opposed.

The law now needs to be signed by President Joe Biden, which represents a hard-won victory and (rare) good news as the midterm elections approach.

It “will lower the costs of daily living, create well-paying industrial jobs in the country and strengthen the leadership of the United States in the industry of the future”, he commented in a press release published just after his adoption.

The Democrat had previously spoken with his Chinese counterpart Xi Jinping, whose government has strongly condemned a law that “under the guise of boosting American competitiveness, reduces science and technology cooperation” between the two countries.

Demand for semiconductors, the heart of all modern electronics, has exploded during the pandemic, causing global shortages further exacerbated by Chinese factory shutdowns in the face of COVID resurgences.

The United States, whose share in world production has fallen sharply in recent years to the benefit of Asia, has suffered from these shortages. This notably slowed the production of new cars last year, sending automotive prices soaring.

“The pandemic has revealed serious vulnerabilities in our supply chains, in particular our dependence on certain regions for certain essential materials,” commented US Secretary of Commerce Gina Raimondo in a statement.

“This law places our country in a stronger position to withstand future economic shocks and avoid major disruptions in the daily lives of the American people,” she said.

The administration also warned of the risk to national security, with many military equipment requiring these components.

Despite an observation shared by Democrats and Republicans on the imperative of reviving national production, the elected representatives of Congress failed for months to agree on a definitive text.

They finally agreed to release 39 billion dollars in aid for semiconductor manufacturers and 13 billion for research laboratories.

Several large groups have already indicated that they intend to use it to open new factories in Ohio or Indiana, for example.

The law, whose total envelope is estimated at 280 billion dollars, also provides 100 billion over five years for research and development in other sectors, and to strengthen the security of the Supreme Court of the United States.

Senator Bernie Sanders, a figure on the left, was moved before the vote on the sums allocated to “profitable” companies which, according to him, “closed 780 factories in 20 years” in the United States.