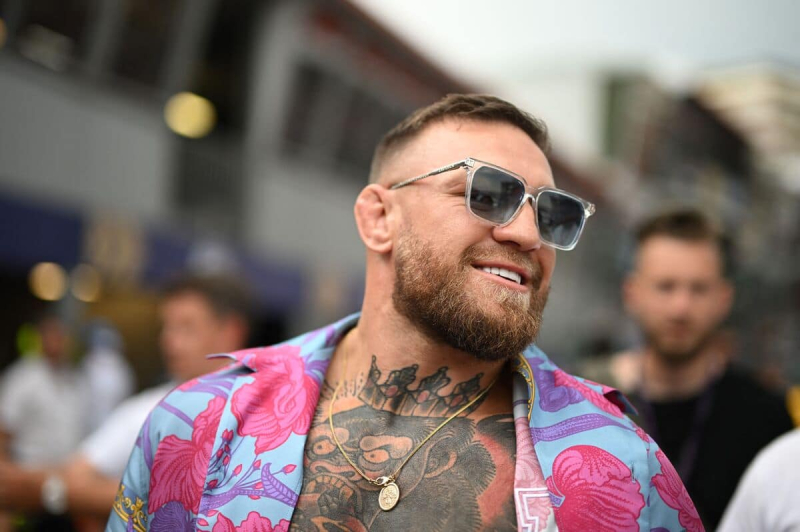 Conor McGregor is keen to make a return to the Ultimate Fighting Championship (UFC).

That's what the 34-year-old Irishman revealed on social media, Thursday. He has indicated that he will return to the United States Anti-Doping Association (USADA) scouting group in February, so he will be eligible for a return to the octagon in August.

McGregor's last UFC duel dates back to July 2021. He suffered a broken leg that forced him to concede victory to Dustin Poirier. He has also lost three of his last four fights, so he is 10-4 in the UFC.

Since then, McGregor has been talked about for his troubles in particular with justice. He was indeed arrested in March when he was driving a vehicle without a license, registration and proof of insurance. The whole thing was crowned with a charge of dangerous driving.