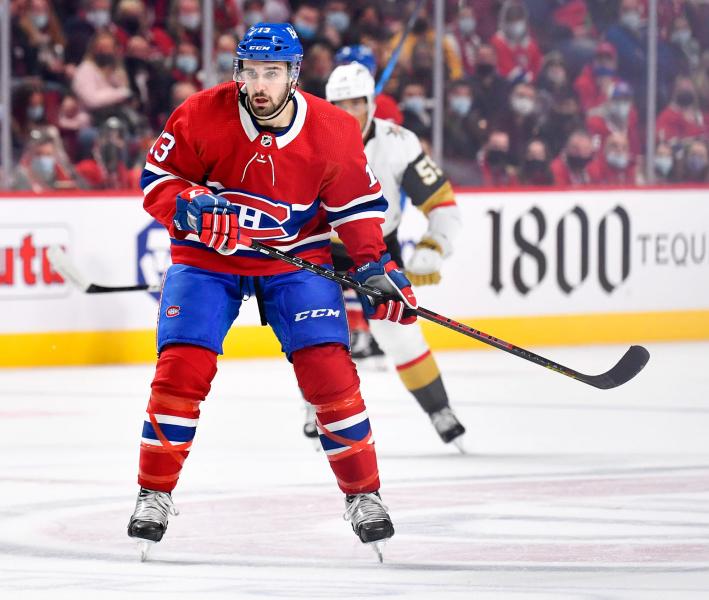 Like all its nationals who are in Russia or Belarus, Canadian hockey players who play for a KHL team should leave these two countries, says the government of Justin Trudeau.

The press attaché for Mélanie Joly, the Minister of Foreign Affairs, underlined in a statement sent to La Presse canadienne, and of which Le Journal also obtained a copy yesterday that “[the] government has been very clear. Canadians should avoid all travel to Russia and Belarus.”

“If they are in Russia or Belarus, they should leave now,” added Adrien Blanchard. Our ability to provide consular services could become extremely limited. »

This season, 46 Canadian players are wearing the colors of a Kontinental Hockey League (KHL) team and the vast majority of them play on Russian or Belarusian soil.

There are seven Quebecers (see below) as well as a few former Canadians, namely Cédric Paquette, Mark Barberio, Jordan Weal and Brandon Davidson.

Canada quickly showed its support for the Ukrainians in this conflict, which has been bogged down for more than six months, in particular by imposing financial sanctions on the two belligerent nations.

The sports world has also strongly reprimanded Russia and Belarus. Athletes from both countries were banned from the Paralympic Games in early March.

Their national teams have also been excluded from many competitions held since the start of the war, including the World Hockey Championships and the upcoming Soccer World Cup.

“Athletes who decide to play in Russia or Belarus and partner with those countries should explain their decision to the people,” Mr. Blanchard added in his email.

We have heard very little, if at all, from the players playing in the KHL since the start of the conflict. The numerous calls, emails and text messages sent by Le Journal have almost all gone unheeded.

Those who replied to us said they did not want to broach the subject they don't want to discuss politics. Impossible to know if it is the choice of the athletes contacted or a directive from the league.

The example of Finland

Defender of the organization of the Canadian, Otto Leskinen for his part returned to his time in the KHL, in a scrum last week.

During the last campaign, Leskinen played for the Jokerit from Helsinki, in his native country. His team left the league shortly after the dispute broke out and did not return this season. 25 year old player. But when the war started, I knew it was over. Because of my principles, I no longer wanted to play in that league. »

– With Mathieu Boulay and Jean-François Chaumont

Seven Quebecers in the KHL

There has seven Quebec players who play in the KHL this season, including six who play for teams located in Russia or Belarus, the two countries involved in the war in Ukraine.