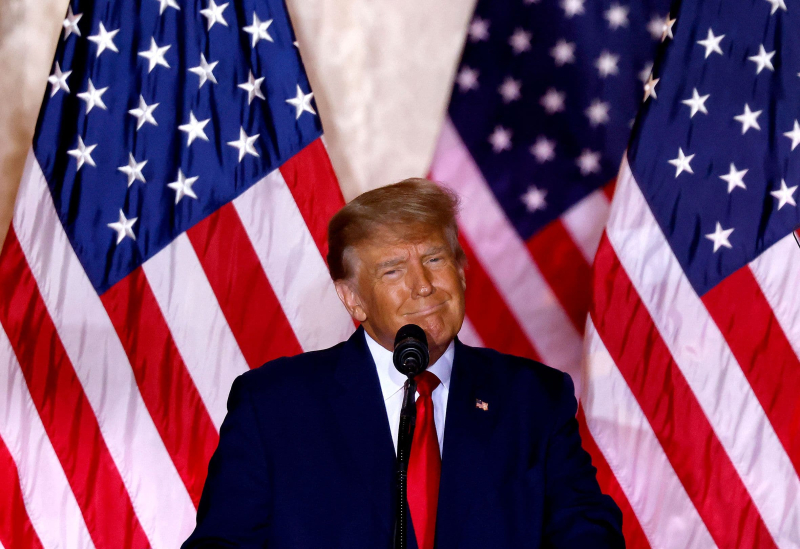 After two months of trial, jurors in Washington on Tuesday declared that two leaders of the far-right Oath Keepers militia were indeed guilty of “ sedition” during this coup that shook American democracy.

This charge, punishable by 20 years in prison, involves planning the use of force to attack the government. Difficult to prove, it is very rarely used and the last conviction under this heading dates back almost a quarter of a century.

“The verdict strengthens the Ministry of Justice”, which oversees prosecutions related to the attack of January 6, 2021, therefore believes Barbara McQuade, former federal prosecutor and professor of law at the University of Michigan.

“Now that we know that jurors are accepting this 'seditious conspiracy' theory, the chances of being convicted are higher and this could motivate some defendants to plead guilty and cooperate with investigators in exchange for reduced sentences,” says – she to AFP.

Other activists from radical groups, the Oath Keepers but also the Proud Boys, are soon to be tried for sedition, and their cooperation could play a crucial role.

“Talking to those who planned the attack will help prosecutors determine whether the planning involved Trump and his allies,” Ms. McQuade says.

As a pledge of independence, the work of these investigators has been placed under the leadership of a special prosecutor since Donald Trump relaunched himself in the race for the White House.

But the decision of Whether or not to charge him will ultimately be up to Justice Minister Merrick Garland, a methodical man who moves cautiously through this politically explosive case. Without excluding anything however.

“The Department of Justice is determined to bring to justice all those responsible for this assault,” he repeated on Tuesday after praising his teams for their “tireless work” in the Oath Keepers case.

To make his decision, Merrick Garland will be able to rely on the conclusions of a parliamentary inquiry expected in the coming weeks.

The elected Republican Liz Cheney, who co-leads it, mentioned in June the existence of evidence of a “seditious plot”.

“There is definitely” material to prosecute Donald Trump, he said. The charge of “conspiracy to obstruct official process seems to apply perfectly to what he did,” he added, without commenting on the heavier one of sedition.

< p>Proving that the Republican billionaire had planned the use of force remains difficult indeed.

In the Oath Keepers case, prosecutors were able to rely on messages calling for “civil war” to challenge the 2020 presidential result, but also on the purchase of weapons stored in a hotel near Washington. .

Donald Trump used a fiery vocabulary well, going so far as to call on his supporters gathered at his call in Washington on January 6, 2021 to “fight like the devils”. But investigators have not established – at least publicly – any links between the far-right militias that ran amok that day and the real estate mogul.

Asha Rangappa, a legal scholar and former FBI agent, also noted that only two officials of the Oath Keepers (its founder Stewart Rhodes and a local leader Kelly Meggs) had been convicted of sedition on Tuesday and three other members of this militia acquitted on this point.

“The bar is set very high for securing a sedition conviction and it seems unlikely that Trump will be prosecuted on this count,” he tweeted. “We need more evidence.”