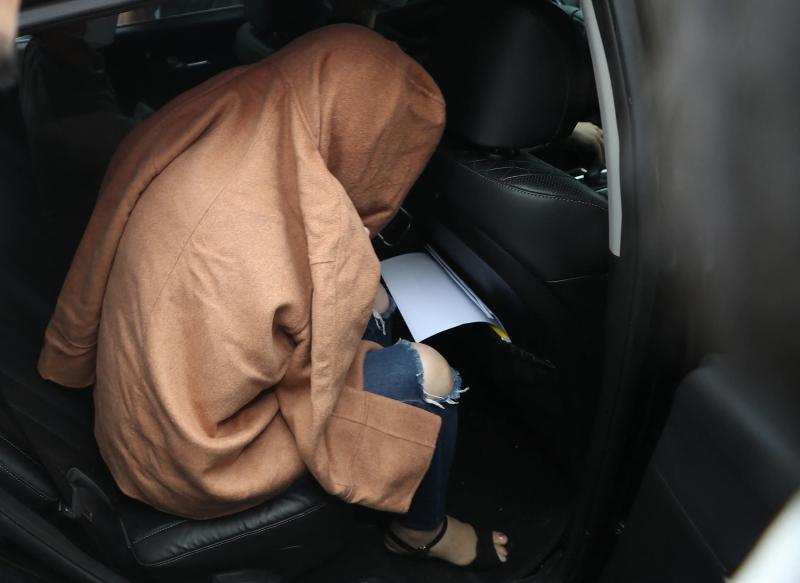 A 42-year-old woman suspected of murdering two children whose remains were found in suitcases in New Zealand has been arrested in South Korea, South Korean police said Thursday.

The woman, believed to be the mother of the two deceased children, has been taken into custody for murder in South Korea at the request of New Zealand, the authorities said. police from both countries.

Transferred to Seoul, she will be subject to extradition proceedings, they added.

“Police arrested the suspect at an apartment in Ulsan on Thursday, following surveillance using her whereabouts and CCTV footage,” the Seoul National Police Agency said in a statement. statement.

“The suspect is accused by New Zealand police of murdering two of her children, aged seven and ten at the time, around 2018 in the Auckland area the statement said, adding that “she arrived in South Korea after the crime and has been hiding there ever since.”

The Yonhap news agency reported that she was a New Zealand citizen who was born in South Korea.

Local media showed images of a woman, in worn jeans and sandals, taken away by policemen, covering her head with a coat.

“I didn't do that,” the woman repeated, fielding questions from reporters as she was taken to a police car.

Arrived in Seoul, she was taken to the headquarters of the South Korean capital's central prosecutor's office in a police car with tinted windows, according to AFP journalists.

The macabre discovery happened last month. The suitcases were part of a trailer loaded with items, purchased by an unsuspecting family at an auction of abandoned property in Auckland, New Zealand's largest city.

< p>According to an Auckland Police official, Detective Inspector Tofilau Fa'amanuia Vaaelua, there are still a number of investigations to be carried out, both in New Zealand and abroad, in this “very difficult investigation