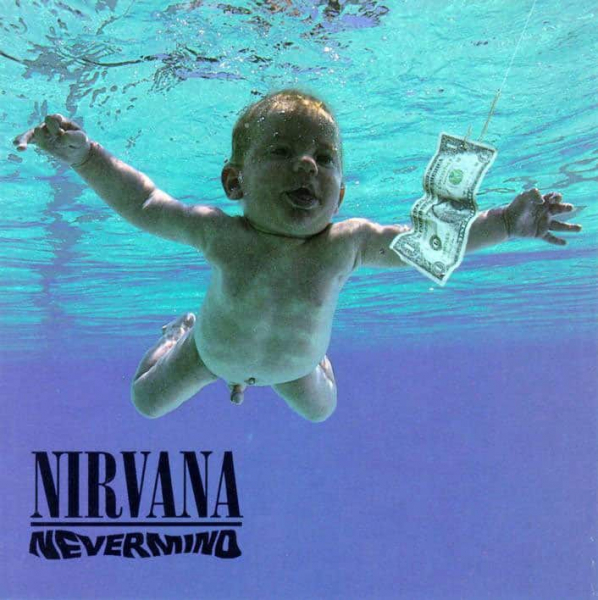 A California judge has dismissed a child pornography lawsuit filed by the baby-turned-adult who appears nude on the cover of Nirvana's legendary album, Nevermind< /em>, in 1991, points to a court document dated Friday.

Los Angeles Judge Fernando Olguin dismissed the lawsuit, including on statute of limitations, according to this document.

At the end of August 2021, a month before the 30th anniversary of the album's release, Spencer Elden , now in his thirties, had filed a first complaint, followed by a second in January 2022 after a first rejection for other reasons, claiming to be the victim of “commercial exploitation of images of a child pornography nature”.

Photographed in 1991 at the age of 4 months, Spencer Elden appears naked in a swimming pool on the cover of Nevermind, eyeing a dollar bill on a hook. With legendary titles like Smells Like Teen Spirit, the cult album sold more than 30 million copies, becoming a rock reference.

The plaintiff, who said he had never received financial compensation for the photo and assured that his parents had not given permission to use his image in this way, claimed 150 $000 in damages from each of the 15 people he was suing, including former Nirvana members, Kurt Cobain's executor, Courtney Love, and photographer, Kirk Weddle.

< p>In a memorandum responding to the complaint and filed, their lawyers argued instead that “Elden has spent three decades enjoying his stardom as the self-proclaimed baby Nirvana”.

“He has redoes the photo in exchange for remuneration to many times; he had the album title Nevermind tattooed on his chest […], he autographed copies of the album cover to sell on eBay, and he used this link to try to flirt with women”, they listed.