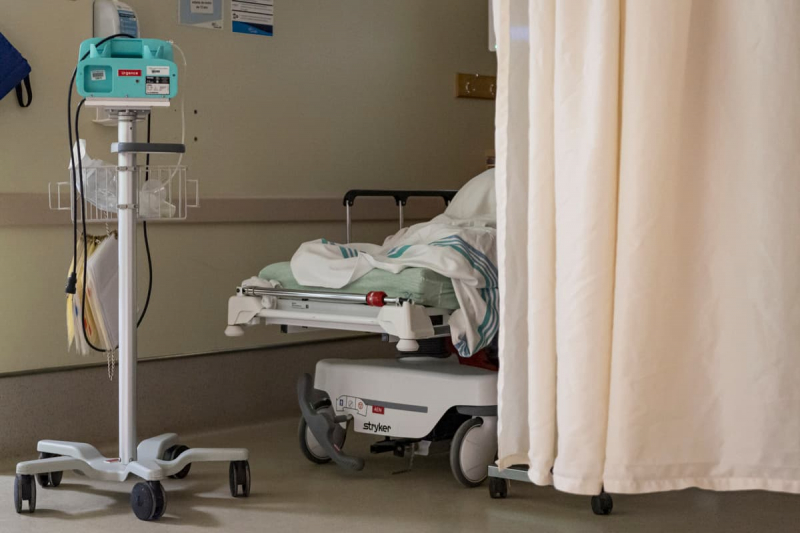 Thus, two deaths that occurred in the last 24 hours were reported by Public Health on Thursday, while three others occurred between two and seven days, and five occurred more than seven days ago.

A total of 2,085 Quebecers occupy a hospital bed, including 655 due to COVID-19, a number remained stable compared to the previous day.

Of this number, 54 people are in intensive care, including 31 due to the virus, eight less than on Wednesday.

In addition, 3,985 healthcare workers are absent from the network due to the virus, for preventive withdrawal, isolation or awaiting results.