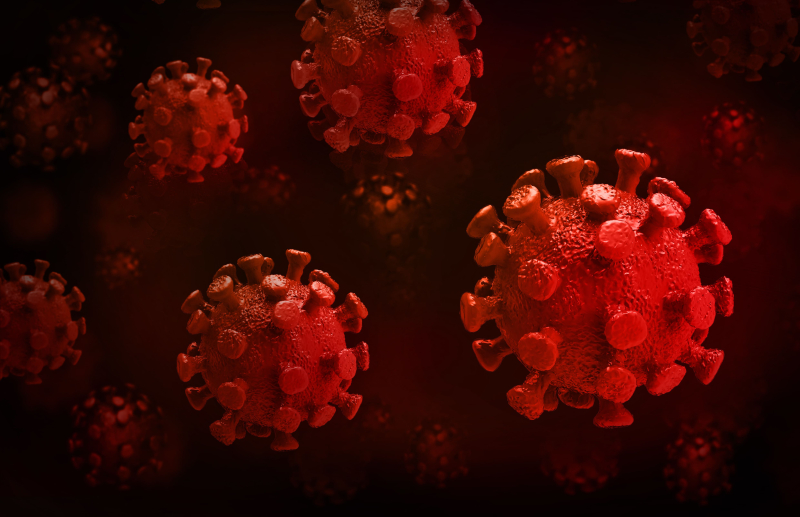 Quebec reported 14 new deaths due to COVID-19 for the day Friday, as hospitalizations continue to rise in the province.

Ten -eight additional people are in hospitals compared to the previous day for a total of 2,153 hospitalizations. One more bed is also occupied in intensive care where 58 patients are present.

Nearly 890 new cases of the virus have been reported in screening centers and 63 positive rapid tests have been self-reported.

There are 2,967 healthcare workers who are also absent from the network due to COVID-19, whether for isolation, preventive withdrawal or awaiting results.