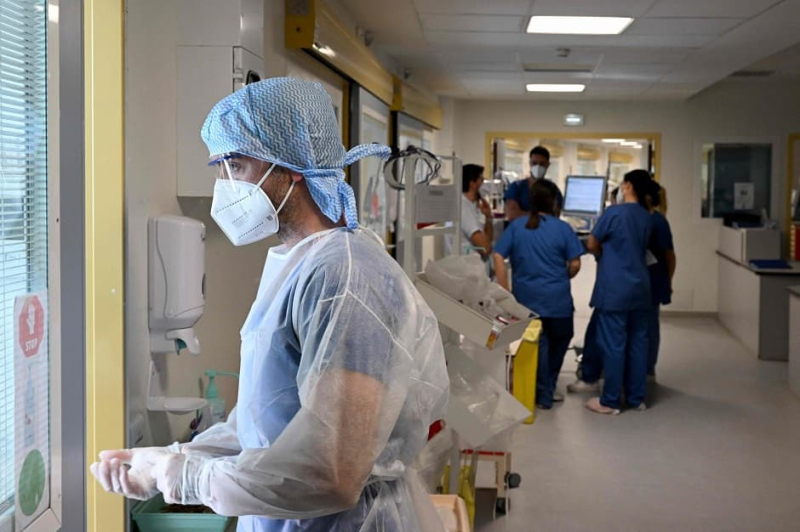 Sixteen additional people have died from COVID-19, according to the most recent data from Santé Québec.

Of these deaths, four occurred during the 24 hours, 11 occurred between two and seven drinks ago and one more than a week ago.

In screening centers, 651 new cases were detected while 27 positive rapid tests were declared on the platform of the government.