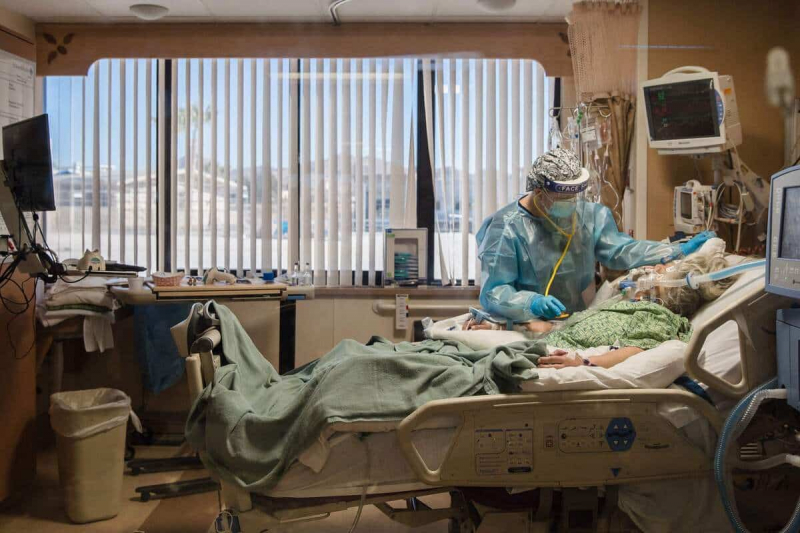 The province reported 17 more deaths related to COVID-19 in its toll on Tuesday as the number of hospitalizations falls.

Of these people, 50 are in intensive care, a number that has remained stable compared to Monday.

Public Health also reported 1,051 new cases of COVID-19 detected at testing centers, while 187 rapid tests that tested positive were self-reported over the course of Monday.

As for health care workers, 3,609 are still absent from the network due to the virus, for preventive withdrawal, isolation or awaiting results .