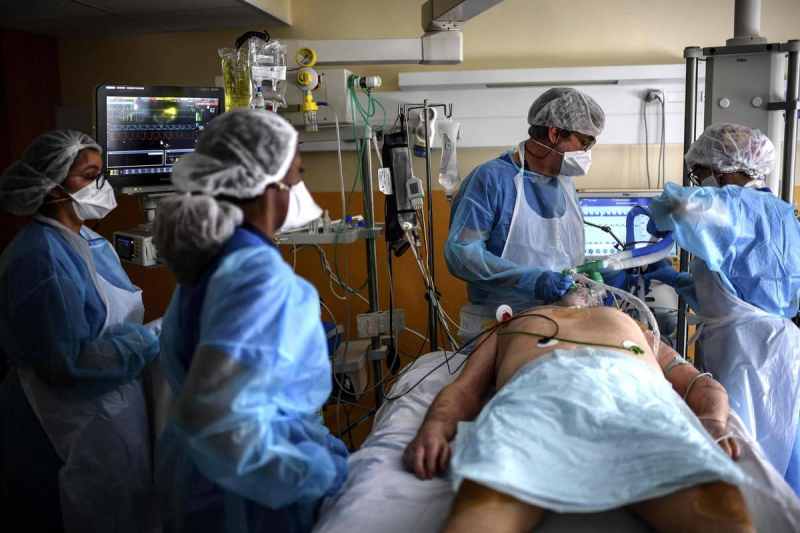 Among these deaths, only one occurred during of the last 24 hours, 16 occurred between two and seven days ago and another ten more than a week ago. In total, 17,354 Quebecers have lost their lives due to COVID-19.

In addition, 1,946 people are still occupying a hospital bed in the province, including 600 due to the virus. , 70 more than the day before. Among them, 51 people are in intensive care, a number that remained stable compared to Tuesday's balance sheet.

“Due to a situation beyond our control, data on the cases are not available today,” said Santé Québec in a press release.

Note, however, that 114 positive rapid tests were declared on the government platform on Tuesday.

Finally, 3,908 healthcare workers are absent from the network due to the virus, for preventive withdrawal, isolation or awaiting results.