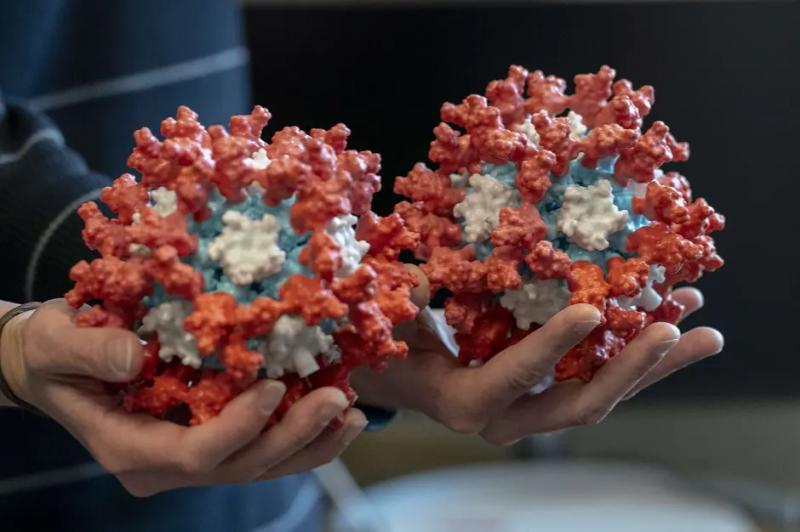 Quebec has reported 113 new hospitalizations related to COVID-19 in the past 24 hours.

The province has also recorded five additional deaths in the past 24 hours.

In its report published Tuesday morning, Public Health recorded 1,272 new cases among people who have access to screening centers, compared to 695 new cases the day before. Also, 568 positive tests were self-declared on Monday.

Among the workers in the health network, 5622 are absent due to the virus.

*** For detailed results by region, visit the INSPQ website by clicking here.

#COVID19 – As of June 27, here is the situation in Quebec: https://t.co/TG8KBlln4B pic.twitter.com/diRqgXGGiz