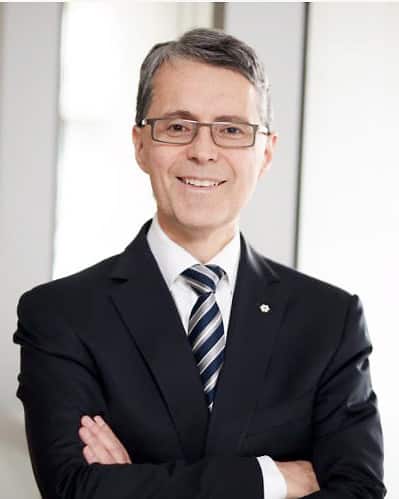 With a massive budget of $150 million, of which approximately $50 million came from public funds, Montreal pharmaceutical company DalCor's large-scale study of an innovative drug to prevent cardiac events did not produce the expected results.

Published at the end of July in the European Heart Journal, the results of the clinical phase three on the drug called dalcetrapib are “not significant,” the trade publication writes.

“Further [clinical] trials may be needed,” the study concludes.

DalCor, which is working on developing the drug, blames the COVID-19 pandemic , which would have restricted access to patients mobilized for the study and reduced the occurrence of diagnosed cardiac events.

Conducted from 2016 to 2021 among more than 6,000 people in 31 countries, the study was based on an original starting point, according to which dalcetrapib could prevent cardiac events in people with a particular genetic profile, present in about 20% of the population.

The director of the Montreal Heart Institute Research Center, Dr. Jean-Claude Tardif, was one of the principals responsible for the study. He is also a shareholder of DalCor alongside billionaire André Desmarais.

Dr. Tardif made a name for himself last year by exaggerating the potential of a drug called colchicine to reduce the complications of COVID-19.

There is still hope

< p>In a press release, the company DalCor refused to see a failure in the conclusions of the study. Rather, she argues, “the study was negatively impacted by the COVID-19 pandemic.”

But, according to the company, the results of the study which had been obtained before the outbreak of COVID-19 would be “significant”, therefore promising.

DalCor is currently working “in close collaboration with health authorities to determine the path forward for the approval of dalcetrapib,” the statement said.

When contacted, the company limited itself to this comment: “Discussions with regulatory authorities are continuing and their [outcome] will be communicated in due course,” an email said.

It was impossible to reach Dr. Jean-Claude Tardif, principal investigator of the study.

Low chance of being approved

In the As things stand, the possibility that dalcetrapib could gain approval from Health Canada, for example, is highly unlikely, according to two renowned Montreal researchers.

“The data [from the study on] dalcetrapib are not sufficient to obtain approval,” said Dr. George Thanassoulis, director of genomic and preventive cardiology at the McGill University Health Center in an interview.

This opinion is shared by Dr. Samer Mansour, research cardiologist at the CHUM Research Center, with whom we were able to speak. Dr. Mansour was involved in the dalcetrapib study himself, so he knows the workings of it well.

Dr. Mansour was also able to observe that in general “COVID has hit research medical: people did not want to go to the hospital”.

However, a lot of hope was pinned on this “personalized” drug, which would have been one of the first tailor-made for people with a particular genetic profile.

The two researchers believe that there remains only one possibility to obtain a possible approval of dalcetrapib: that of repeating the clinical phase three study.

“We could always start the study again. We saw [in the data from the current study] a trend in the right direction. But for sure it would be another important investment to consider,” explains Dr. Thanassoulis.

“It will take a study, adds Dr. Mansour, with thousands of patients that could last at least three years. […] It is clear that these are studies that are expensive. »

The study in a few dates

June 2015: DalCor and the Montreal Heart Institute announce the study on dalcetrapib.

December 2018: Recruitment of more than 6,000 participants is complete.

Mid-2021: The expected date for the publication of results is postponed .

July 2022: Publication of the results.