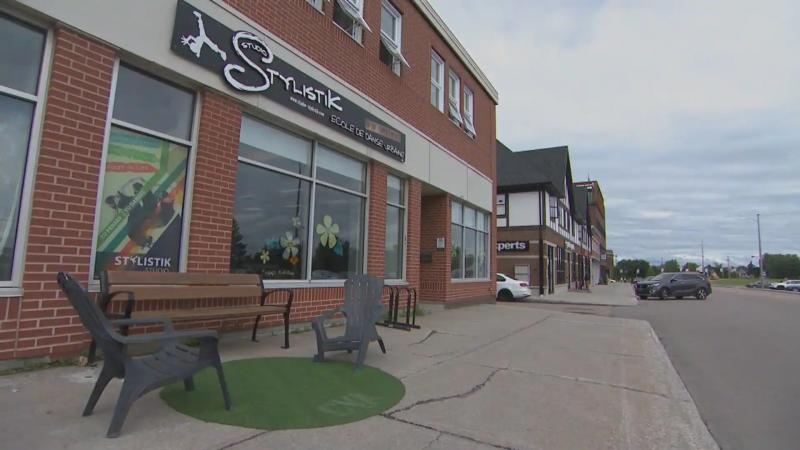 The owners of two businesses in Saguenay–Lac-Saint-Jean hit hard by the pandemic recently made the heartbreaking decision to close their doors.

After 15 years of teaching, the owner of the Stylistyk dance school, located in Saguenay, had to face the facts; the search for many solutions during the pandemic pushed her out of breath.

“It was a series of events that made me ask myself questions. What is better for the future? The pandemic played a role, it's a domino effect,” said Marie-Ève ​​Gauthier.

The closures caused by the pandemic have resulted in significant financial losses. “We were affected by the closures. We were the first to close and the last to reopen. We had help, but we were operating at a loss, there were fewer registrations,” she explained.

Her studio will cease operations at the end of August.

On the Lac-Saint-Jean side, the Entre-Gens restaurant, located in Saint-Bruno, will close its doors permanently on Friday at 2 p.m., after 31 years of operation.

The pandemic and the lack of employees got the better of the restaurant. Of the four cooks who worked there, two left their jobs, and the owner was unable to replace them.

This heartbreaking decision also affects the citizens who used to frequent the restaurant.