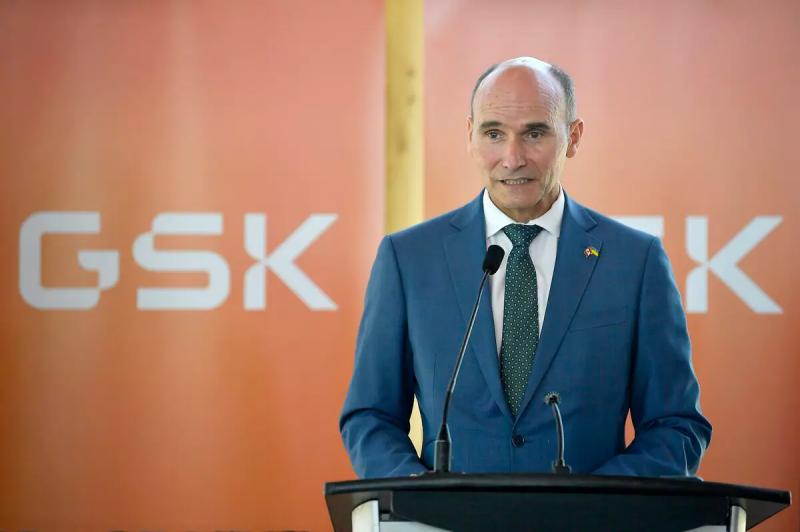 Federal Health Minister Jean-Yves Duclos is concerned about delays in vaccinating Canadians, particularly Quebecers, who are skipping the booster dose, and regrets that Canadians find themselves in the queue platoon with the United States for the administration of the third dose.

At a press conference at GlaxoSmithKline (GSK), located in the Québec-Metropolitain technology park, to announce an agreement between the Government of Canada and the company, Minister Duclos recalled the importance of vaccination against the coronavirus.&nbsp ;

“If there was one lesson to be learned from COVID-19, it is the paramount importance of vaccination […] More needs to be done,” said- he asserted. He added that, according to estimates, vaccination saved 20,000 lives in Quebec and 20 million lives worldwide in 2021.

“It is essential to continue to keep an up-to-date vaccination”, which means for the Canadian government that an adult must have received their most recent dose, the 3rd or 4th, within the last nine months.

Now that Health Canada has authorized the administration of Moderna's vaccine against COVID-19 for children between the ages of 6 months and 5 years old, Jean-Yves Duclos took advantage of his platform to encourage parents to have their toddlers vaccinated.

He says he understands that fathers and mothers are hesitant about vaccinating children under 5, but according to him, parents can trust Health Canada experts, who are very competent and very rigorous.

The Minister also insisted on the next seasonal flu vaccination campaign in the fall, which will be particularly important in Quebec, in order to prevent hospitals from being overcrowded since the 7th wave of COVID-19 could intensify and hit hard during this time.

“Our health system is weakened. Health care workers are tired, exhausted. […] So it will be doubly important to have an effective double vaccination campaign.”

Minister Jean-Yves Duclos announced the extension of an agreement between the Government of Canada and GSK, which will run from 2022 to 2026, for the supply, if necessary, of 80 million vaccines in the event of a pandemic flu and 16 million doses for seasonal flu. For Mr. Duclos, it is an insurance policy.

“GSK is the only self-sufficient Canadian supplier of pandemic influenza vaccines in the country […] We can ensure that Canada's supply is not jeopardized by border closures.”

The association between the government and the company founded more than a hundred years ago dates back to 2001. GSK is the one of the ten largest pharmaceutical companies on the planet with 12 vaccine production centers worldwide. There are 900 employees who work in the offices and laboratories of GSK, located in the Québec-Metropolitain technology park in the Sainte-Foy sector.