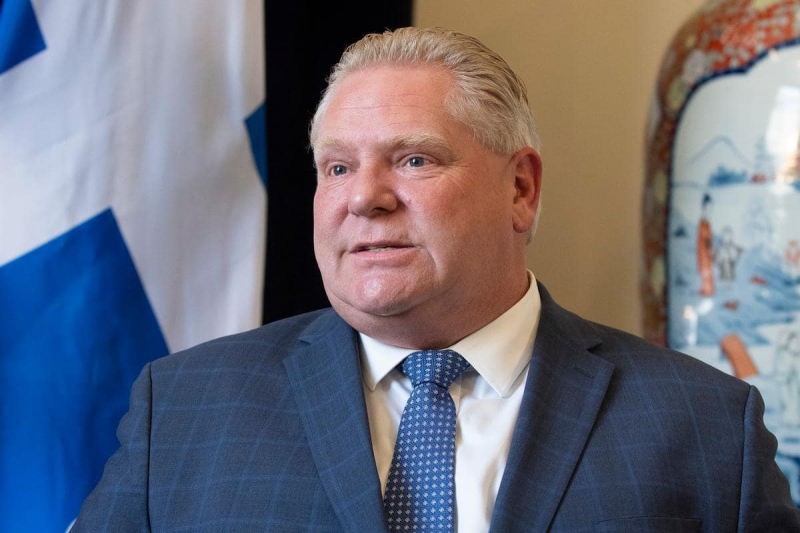 Ontario Premier Doug Ford on Sunday advised Ontarians to “wear a mask as much as possible.”

“Wear a mask as much as possible…get vaccinated, if you haven't already had [your booster dose], and get vaccinated against the flu. Those are the recommendations I have,” Ford said on the sidelines of a press briefing on the extension of the provincial gas tax reduction in Etobicoke.

Medical Officer of Health Chief of the province, Dr. Kieran Moore, is expected to announce Monday morning that he recommends wearing a mask, but does not make it mandatory, according to several local media.

This recommendation comes as the province's children's hospitals deal with a significant number of patients and an increase in respiratory illnesses, not to mention the shortage of painkillers for children.