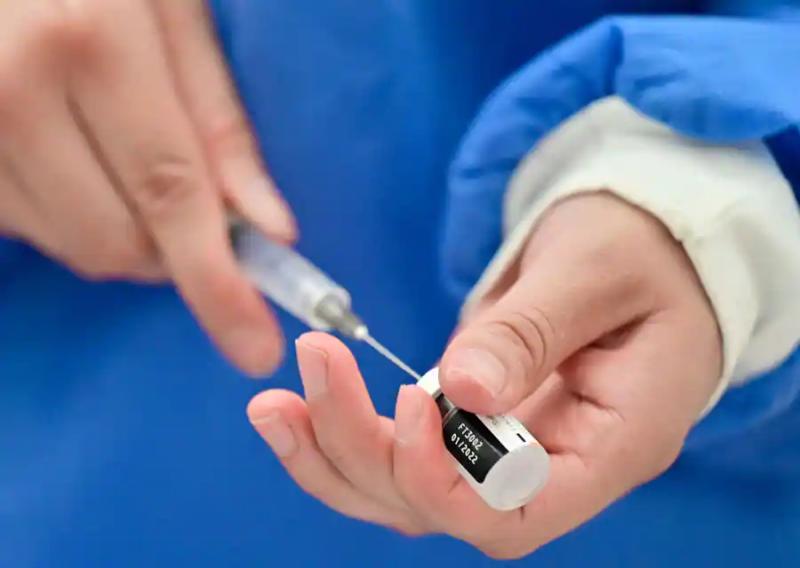 The number of Quebecers hospitalized due to COVID-19 has started to rise again in the past 24 hours, as have new infections which have once again exceeded the 2000 mark.

A total of 1,663 people occupy a hospital bed, 54 more than the day before, according to the latest public health report released on Tuesday.

The number of Quebecers in intensive care decreased slightly from 44 to 38, while 23 additional deaths were reported. After registering 1,597 new cases of COVID-19 on Friday, then 1,016, Quebec reported 2,076 new infections in the past 24 hours, among people with access to PCR tests.

In addition, 590 tests self-reported rapids on Monday tested positive. In addition, according to Public Health, 6,659 health network workers are absent due to the virus.