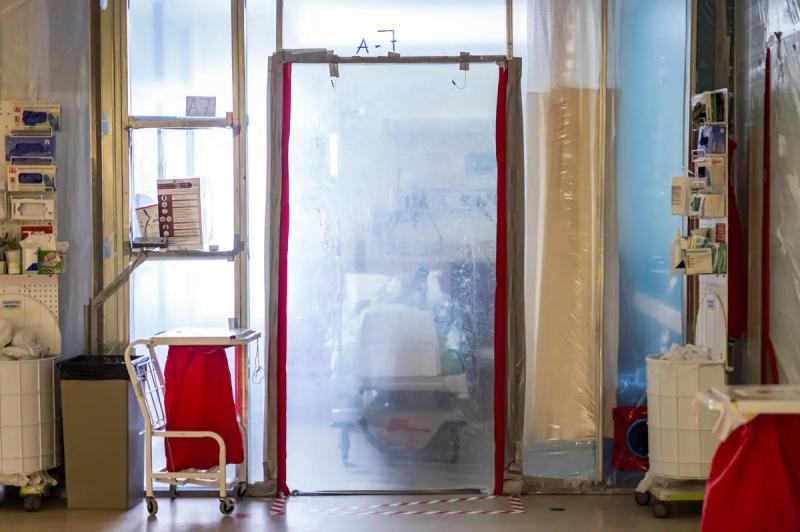 For a third consecutive day, Quebec observed an increase in hospitalizations linked to COVID-19 on Friday.

Thus, 1,568 people with COVID occupy a hospital bed in Quebec, up 19 from Thursday. The number of people in intensive care has also increased according to the most recent report from Santé Québec, rising to 40 (+4).

In its data published on Friday, the Belle Province has 10 new deaths. However, none of them have occurred in the past 24 hours.

Among those with access to testing centers, there are 823 new SARS-CoV-2 infections and 134 rapid tests positive were declared on the government platform.

In the health network, there are 3,303 workers absent due to the virus.