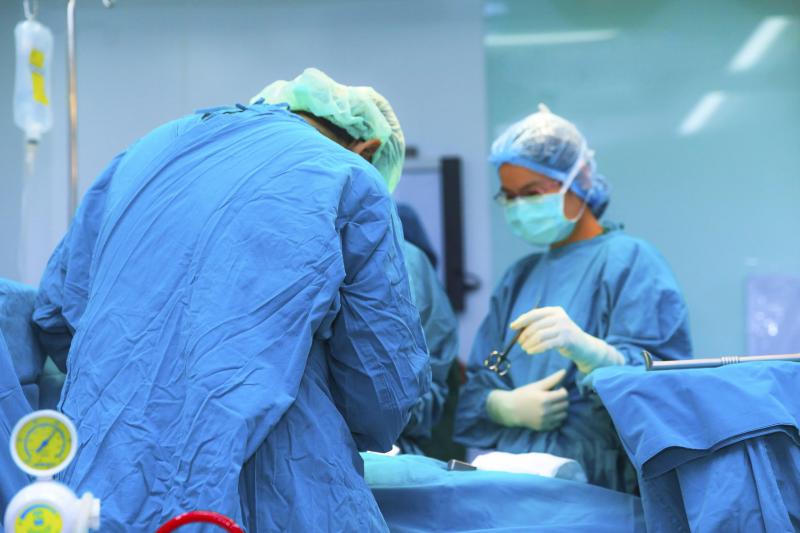 COVID-19 hospitalizations have increased over the past 24 hours, according to the Quebec Public Health report released Wednesday.

Au total, 1,619 Quebecers occupy a hospital bed, including 503 due to COVID-19, an increase of 53 compared to the previous day.

Among them, 34 people are in intensive care, including 12 due to the virus, two more than Tuesday.

Two new deaths have been recorded in the past 24 hours.

Three deaths, which occurred a year ago between two and seven days, and three others that occurred more than seven days ago were also reported by Public Health on Wednesday.

The province has also added to its balance sheet 1,130 new cases detected in the testing centers, while 167 positive rapid tests were self-reported on Tuesday.

Public Health said 3,860 healthcare workers were still absent from the network due to COVID-19, for preventive withdrawal, isolation or pending results.