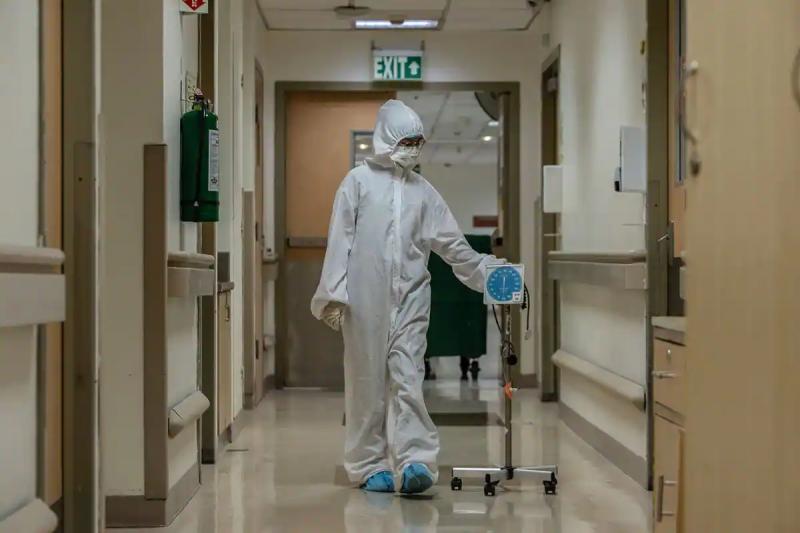 Quebec reported an increase in hospitalizations over the past 24 hours on Wednesday, but no new deaths.

The province also added 915 new deaths to its death toll. cases detected at testing centers, while 158 rapid tests with positive results were self-reported on Tuesday.

Public Health also said that 3,592 health care workers were still absent from the network due to COVID-19, for preventive withdrawal, isolation or awaiting results.