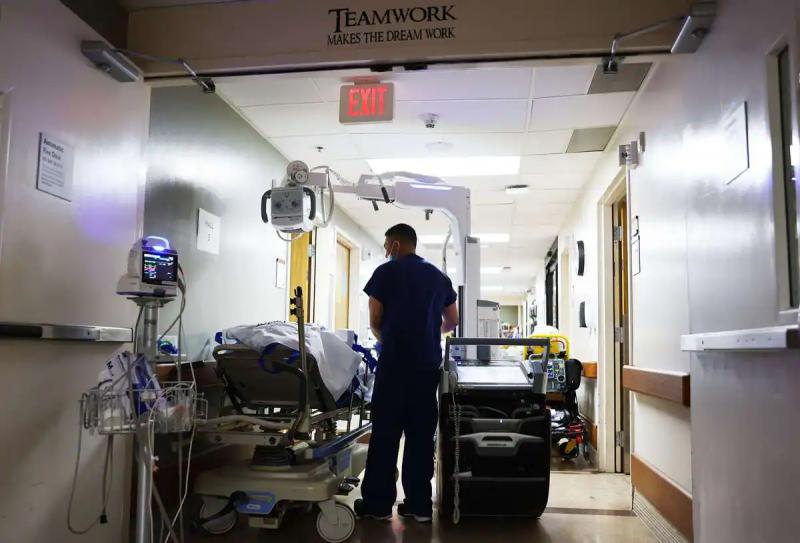 Quebec has reported 13 new deaths related to COVID-19 in the past 24 hours.

In addition, 1,839 new cases were recorded in Wednesday's report, against 1,356 the day before, while 642 positive rapid tests were self-reported during the day on Tuesday.

The number of healthcare workers absent due to COVID-19 has also increased (7041), according to the latest data from Public Health.

* The number of cases listed is not representative of the situation since access to screening centers is restricted to priority clienteles.

*** For detailed results by region, consult the INSPQ website by clicking here .