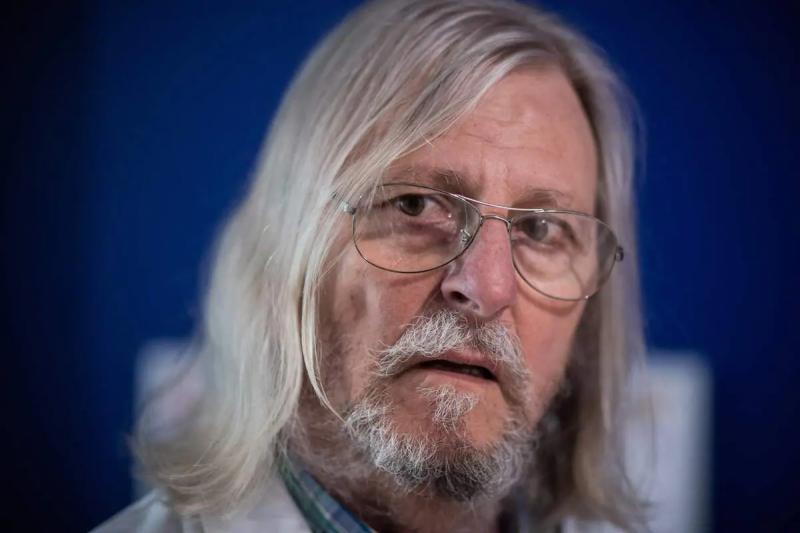 Two years after the facts, the war between Professor Raoult and Parisian researchers continues in court: the Marseille criminal court examined on Friday the complaint for defamation of the Marseille infectious disease specialist against his Parisian counterpart Karine Lacombe.

For Didier Raoult, present at the helm on Friday, Karine Lacombe's attack against him in July 2020, at the microphone of Europe 1, is “unbearable”.

The head of the infectious diseases department at the Saint-Antoine hospital in Paris, asked about the differences in survival rates in intensive care between Paris and Marseille, put forward by Didier Raoult, had replied: “He has legal actions for lies before the parliamentary commission which are in progress.

The infectious disease specialist was referring to the hearing of Professor Raoult by the National Assembly's commission of inquiry into the government's management of the coronavirus crisis.

At the end of this hearing, Martin Hirsch (Editor's note: then at the head of the Hospitals of Paris) had “sent a letter to the National Assembly saying that I had given false testimony, but there was never a complaint”, recalled the Pr Raoult Friday.

“I consider it serious to be accused of false testimony before the National Assembly, while I respect this country,” insisted Didier Raoult at the helm, “I can be called crazy, etc., but when I heard that this false information was peddled, I said to myself that it had to be stopped”.

In addition, Mr. Raoult indicated that his complaint against Martin Hirsch “ is taking its course”.

His counsel, Me Brice Grazzini, insisted: “The problem is not so much to have spoken of + lies +, it is to make people think that there were legal actions in progress”, something that ” remains in the ear of the listener”.

These defamatory remarks, according to Mr. Grazzini, caused “enormous” moral damage for Mr. Raoult, and this still today. Considering this fact “not being able to assess it”, the lawyer claims 10,000 euros on a provisional basis for his client.

The defense of Karine Lacombe and the publication director of Europe 1 has pleaded for release, relying on the “good faith” of the Parisian doctor and the radio station.

Karine Lacombe is “not an information professional”, defended Me Virginie Marquet , claiming that when she was speaking on Europe 1, the Spilf (society of infectious pathology) had filed a complaint against Mr. Raoult.

In July 2020, the Spilf effectively seized the Order of Physicians of Bouches-du-Rhône against Professor Didier Raoult, accusing him in particular of having unduly promoted hydroxychloroquine, but not justice.

The court will deliver its deliberation on November 22.