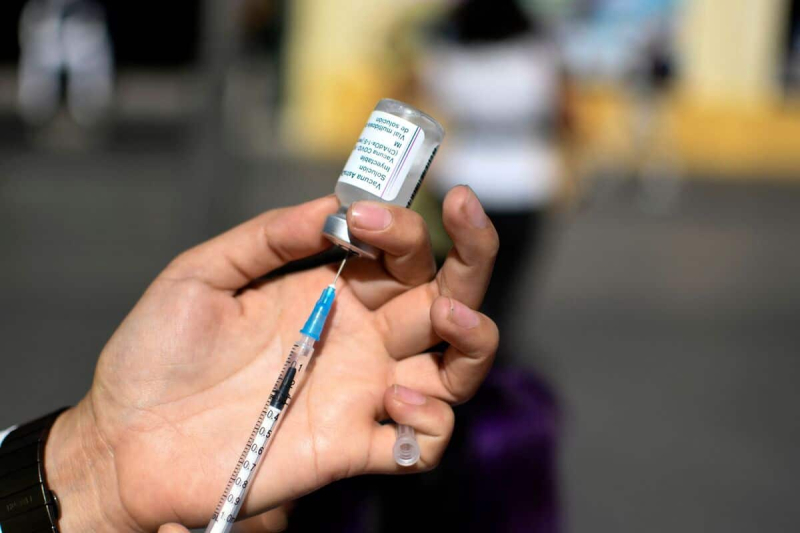 Treatments based on monoclonal antibodies are proving ineffective against new and increasingly dominant variants of COVID-19, the European Medicines Agency (EMA) warned on Friday.

Numerous monoclonal antibodies, given in hospitals by injection or infusion, targeting the spike protein of the virus, helped to cope with the peak of the wave.

But, for the EMA, they “no longer seem to be effective against new strains” or variants.

Laboratory tests show that they are “not very effective against Omicron BA.4.6 variants , BA.2.75.2 and XBB,” the European agency based in The Hague said in a statement.

“They also fail to significantly neutralize (the variants) BQ.1 and BQ.1.1, which are expected to become the dominant strains in the EU over the next few weeks”.

The main antibody-based treatments are Evusheld from AstraZeneca, Ronapreve from Roche and Xevudy from GSK and Vir laboratories.

Antiviral treatments such as Paxlovid from Pfizer laboratories should however remain effective, according to the EMA.

The monoclonal antibodies were initially successful in reducing the risk of hospitalization and death by 80%, but they became less effective as the virus mutated.< /p>

The WHO had recommended in September to stop using Xevudy and Ronapreve considering that they were no longer effective against the new variants.

The EMA had in September and October approved the Pfizer/BioNTech and Moderna against types BA.4 and BA.5, in people who have already received their first dose.

The regulator clarified on Tuesday that the two vaccines could now “be used for primary vaccination”.

While previous variants like Alpha and Delta eventually faded away, Omicron and its sub-lines dominated throughout 2022 and are expected to remain in the lead in 2023.

< p>Types BA.4 and BA.5 have notably contributed to an increase in the number of new cases of the disease in Europe and the United States in recent months.

All variants of Omicron tend to result in slower disease progression, as they settle less in the lungs and more in the upper airways. res, causing symptoms such as fever, fatigue and loss of smell.