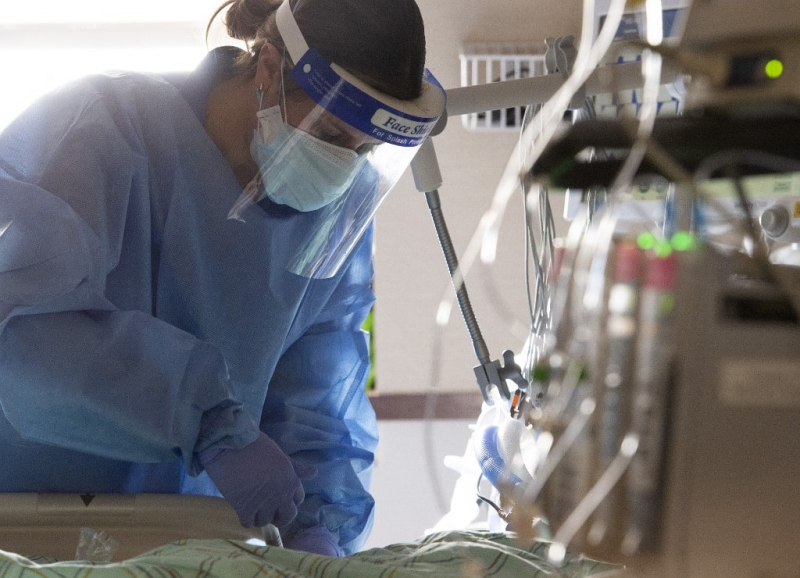 About 1.4 million Canadian adults who have been infected with COVID-19 have had symptoms related to the disease for at least three months after testing positive for the coronavirus or after suspecting a infection, according to data from Statistics Canada.

According to data released Monday morning, among people who reported testing positive for coronavirus or suspecting COVID-19 infection between January 2020 and August 2022, 14.8% had symptoms for three months or more after their diagnosis. infection.

This represents approximately 4.6% of the Canadian population aged 18 and over.

This percentage is higher in women (18%) than in men (11.6%). “When comparing age groups, there was no significant difference in the percentage of Canadian adults who reported persistent symptoms,” Statistics Canada noted, however.

Again, the percentage is higher among women, while 46.9% of women reported experiencing moderate symptoms and 18% severe symptoms, compared to 40.9% and 15.2% for men, respectively.

The federal agency also notes that 32.5% of Canadians who reported symptoms three months or more after being infected recovered from their initial symptoms before symptoms reappeared again.