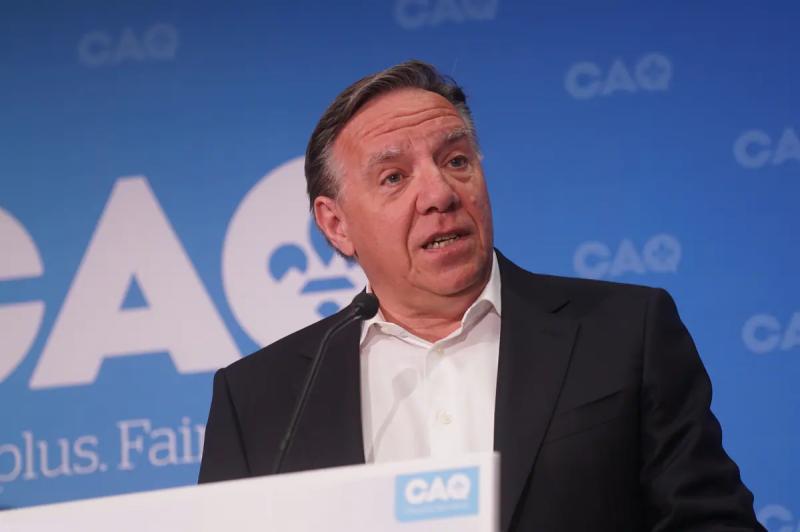 Faced with the increase in COVID-19 cases in the province and hospitalizations, Premier François Legault has indicated that he does not anticipate new restrictions at this time.

The Prime Minister also urged Quebecers to be cautious in the face of COVID-19, as cases have been on the rise in recent weeks.

“There has been an increase in cases, however, what is important to understand is that with the new variant, there are fewer hospitalizations and deaths. What helps is vaccination,” he explained.

He recalls that with the cases affecting medical personnel, as well as the summer vacation period, the health network is “overloaded”. To this end, he invites people with a health problem “which is not major” to avoid emergencies and to consult a family doctor instead.

“The situation is under control, but you have to be careful, ”said Mr. Legault.

Vaccination of children aged six months to five years should begin in Quebec starting next week, according to estimates by Premier François Legault.

“We are working on it, we will have the OK from public health in the coming days, and as of next week, we should start vaccinating for children”, he revealed Thursday morning , on the sidelines of a press conference.

The Directorate General for Public Health should specify in the next few in days the modalities of the vaccination, in particular if the vaccine will be accessible to all or to immunosuppressed and at risk children.