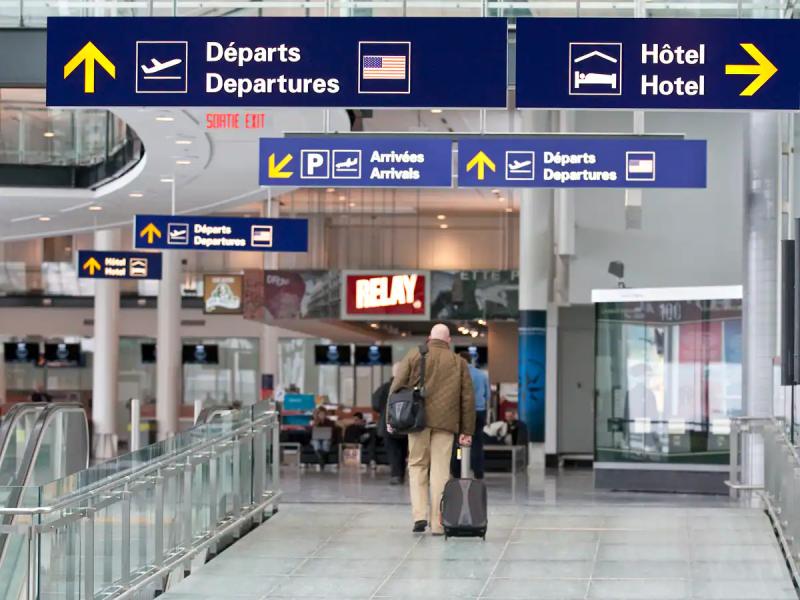 Random COVID-19 testing will return to airports on Tuesday, Ottawa said after suspending testing in June.

To As of July 19, 2022, mandatory random testing will resume for travelers deemed fully vaccinated arriving in Canada by air at the four major Canadian airports: Vancouver, Calgary, Montreal and Toronto.

Remember that to be considered fully immunized travelers entering Canada, one must have received a primary series of a COVID-19 vaccine accepted for travel by the Government of Canada at least 14 calendar days prior to entry into Canada.

< p>“Testing has been and still is a major part of our surveillance program to track the importation of the COVID-19 virus into Canada and to identify new variants of concern,” the Public Health Agency said Thursday. of Canada by press release.

Recall that on June 11, 2022, as part of As part of a strategy to transition off-airport testing for air travellers, the Government of Canada had suspended mandatory random testing for people traveling by air.

“All testing for COVID-19 testing (…) will be conducted outside of airports, either during an in-person appointment at certain locations (stores or pharmacies) of testing providers, or during an in-person appointment. you virtual for a self-screening test. Travelers who are not considered fully vaccinated, unless exempt, should continue to be tested on Day 1 and Day 8 of their mandatory 14-day quarantine,” the report said. Public Health Agency of Canada.