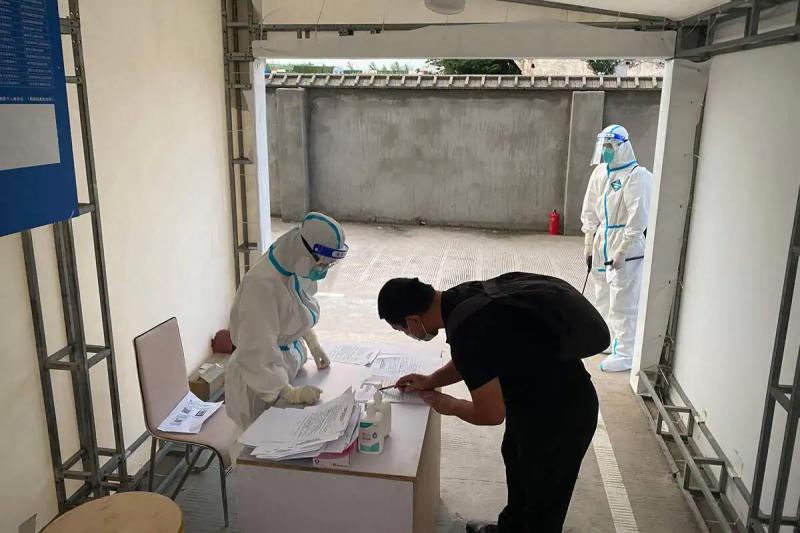 Macau was preparing to enter its second week of lockdown on Sunday, as authorities extended restrictions by five days as the number of COVID-19 cases continues to rise in the southern territory of China.

Authorities had ordered residents on July 11 to stay home for a week, except for supplies or other essential trips, and to get tested, after registering more 1,500 cases of coronavirus in three weeks despite massive screening campaigns.

This so-called “static management” measure, which was to end on Monday, has been extended until Friday inclusive, the number of cases have continued to rise to more than 1,700. Recalcitrants risk up to two years in prison.

Authorities in the former Portuguese colony have aligned themselves with the draconian policy of “zero COVID” practiced in mainland China, and which consists of confining and testing m the population as soon as a few cases appear, in the hope of stemming the epidemic.

Some public services and businesses such as supermarkets and pharmacies are authorized to remain open. But casinos – which in normal times account for around 80% of Macau's government revenue, half of its gross domestic product and employ one in five residents – must remain closed.

Authorities have announced that employers were not obliged to pay their employees for the duration of the confinement.