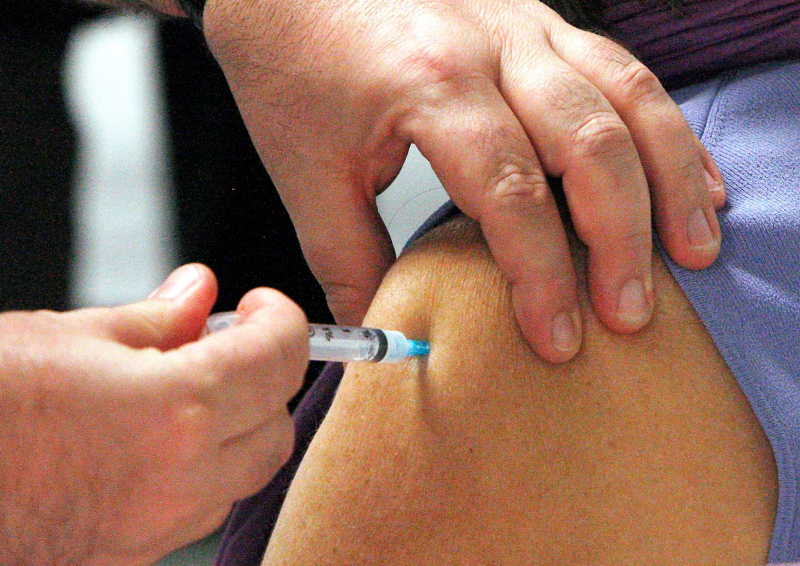 The number of hospitalizations related to COVID-19 in Quebec remained above the 2000 mark for a second consecutive day, while 16 more deaths have been recorded in the last 24 hours.

In total, 2011 Quebecers occupy a hospital bed, including 682 due to COVID-19, an increase of eight compared to Wednesday's results.

Of these, 45 are in intensive care, five less than the day before.

Public Health also reported that 4,331 health care workers are still absent from the network due to the virus.

#COVID19 – As of 17 August, here is the situation in Quebec: https://t.co/TG8KBlln4B pic.twitter.com/zYUB1AqI6C

*Remember that the number of cases listed is not representative of the situation since the access to screening centers is restricted to priority clienteles.