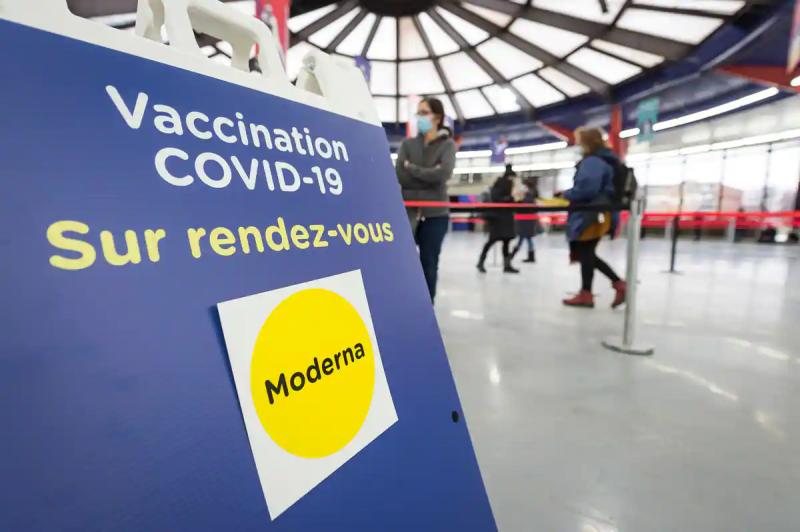 Closed since April, the Olympic Stadium vaccination clinic is reopening its doors to support the new massive vaccination campaign, the CIUSSS de l'Est-de-l'Île-de-Montréal announced on Tuesday. .