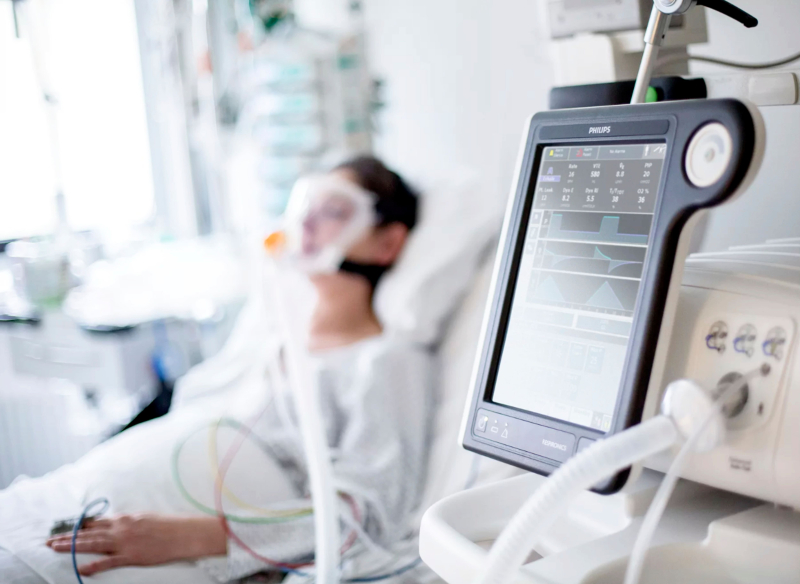 Seven new deaths linked to COVID-19 were recorded Thursday in Quebec, as hospitalizations began to decline slightly in the province.

None of these fatalities occurred in the past 24 hours, but five occurred between two and seven days, and two more more than seven days ago.

A further 2,122 hospitalizations are recorded in the Belle Province, including 735 due to the virus, which represents a drop of 27 compared to the previous day. Two fewer people are also in intensive care, for a total of 55 occupied beds.

Nearly 1,173 new cases have been recorded in screening centers and 121 positive rapid tests have been self-reported.

There are also 3,797 workers who are still absent from the health network due to COVID-19, either for preventive withdrawal, awaiting results or isolation.