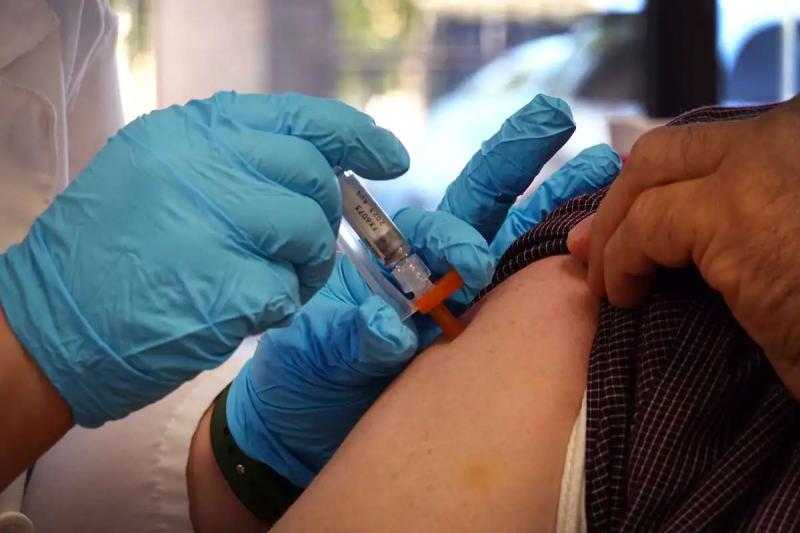 The Swedish health authority announced on Friday that it would stop recommending vaccination against COVID-19 for adolescents aged 12 to 17 in good health, due to the “very low risk” of serious forms of this age.

The measure comes into force on October 31, the Public Health Agency said in a press release.

“The decision means that at From November 1 the recommendation – and therefore the vaccination proposal – will only apply to minors in groups at risk for COVID-19”, she indicates.

At the beginning of September, the United Kingdom had lifted its recommendation for children under 11 in good health.

“Overall, we find that the need for care related to COVID-19 has been low among children and young people during the pandemic , and that it has also decreased since the appearance of the Omicron variant”, underlines the Swedish health authority.

Sweden, which has implemented a less strict strategy overall than elsewhere in Europe against Covid-19, has seen the number of deaths increase slightly during the summer, but it is currently falling.

After having been above at the start of the pandemic, the Nordic country now has fewer deaths per inhabitant than the European average .