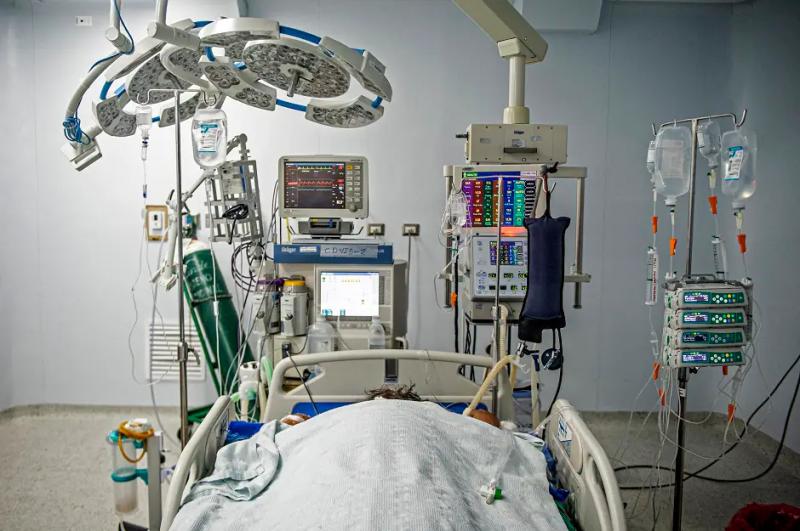 Three more Quebecers have lost their lives to COVID-19 in the past 24 hours.

Public Health has also reported 1,016 new infections since the day before, among citizens with access to PCR tests. The number of new cases seems to be decreasing, while there were 1,597 on Friday, 1,755 on Thursday and 1,839 on Wednesday.

In addition, 552 self-tests turned out to be positive on Sunday, a number which remains rather stable in the last few days.

#COVID19 – As of July 10, here is the situation in Quebec: https: //t.co/TG8KBlln4B pic.twitter.com/OgdnlpTEhf

Recall that data on hospitalizations and intensive care in the province are no longer counted on weekends by Public Health. This data will be updated from Tuesday to Saturday.

According to Monday's report, 6,544 health network workers are absent due to the virus.