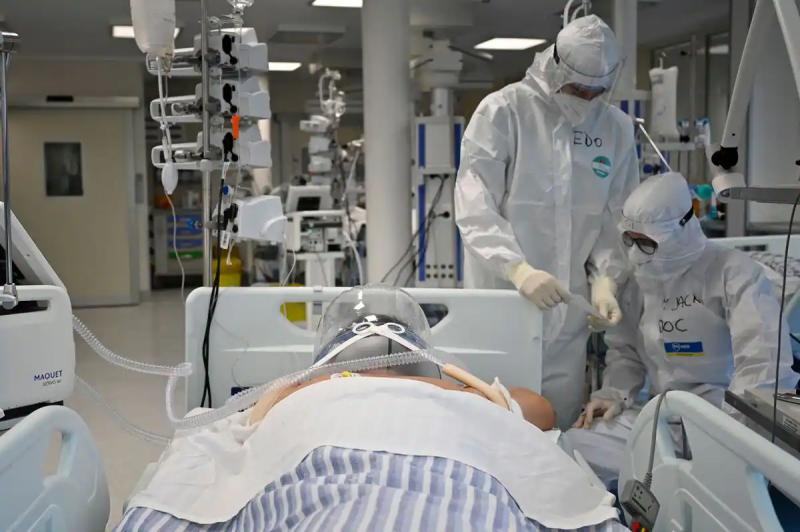 Quebec has reported three additional deaths related to COVID-19 in the past 24 hours and seven fewer hospitalizations.

These are a decrease compared to the last few days (18 deaths recorded on Friday, 10 on Thursday and 19 on Wednesday).

Since the start of the pandemic, 16,129 Quebecers have lost their sight due to the virus.

According to the Public Health report published on Monday, the number of active hospitalizations fell below the 2000 mark to reach 1993, i.e. seven less, including 55 people who are in intensive care (-2).< /p>

The province has also recorded 713 new infections among people with access to PCR tests, while 213 self-tests have tested positive since the day before.

The number of workers in the network of the who are absent due to COVID-19 also fell to 3,457, compared to 4,334 reported on Friday.