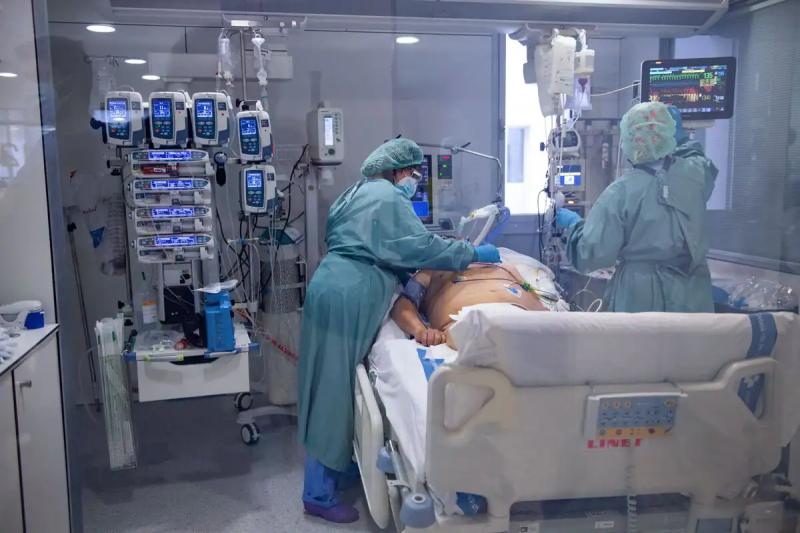 Quebec has added two new deaths linked to COVID-19 to its balance sheet, while hospitalizations are decreasing.

Thus, a new death has occurred over the past 24 hours, while another occurred between two and seven days ago.

According to Public Health reports, 1,655 Quebecers are occupying a hospital bed due to the COVID-19, 16 less than the last assessment. Among them, 36 people are in intensive care (-6).

The province also recorded 712 new cases detected in screening centers, while 159 rapid tests returned positive were self-reported during the day on Sunday.

In addition, 3,403 healthcare workers are still absent from the network due to the virus, for preventive withdrawal, isolation or awaiting results.< /p>