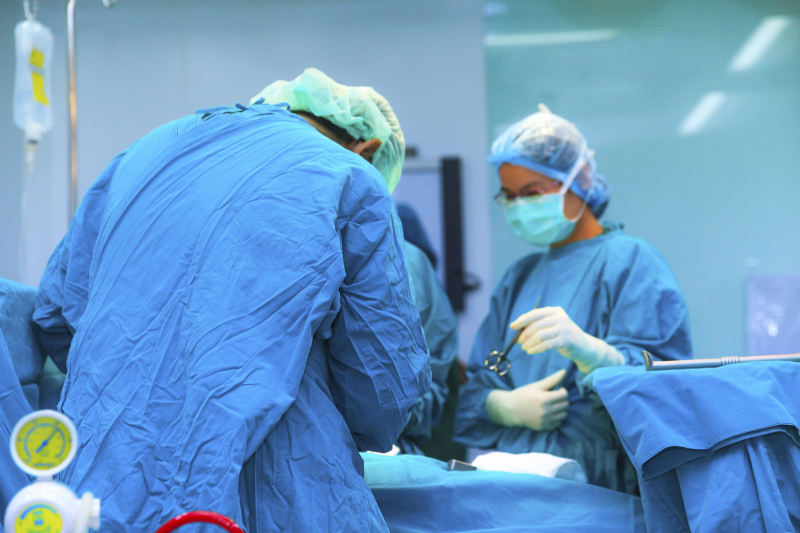 Two additional deaths were reported by Public Health on Monday morning, while hospitalizations have decreased.

Of these deaths, one occurred a year ago. between two and seven days, and the other occurred more than seven days ago.

A total of 1,686 Quebecers were still in a hospital bed, a decrease of 76 patients compared to the last assessment.

Public Health also added 520 new cases of COVID-19 detected in testing centers, and 145 rapid tests with positive results were self-reported to the during the day on Sunday.

In addition, 3059 health care workers are still absent from the network due to the virus, for preventive withdrawal, isolation or awaiting results.