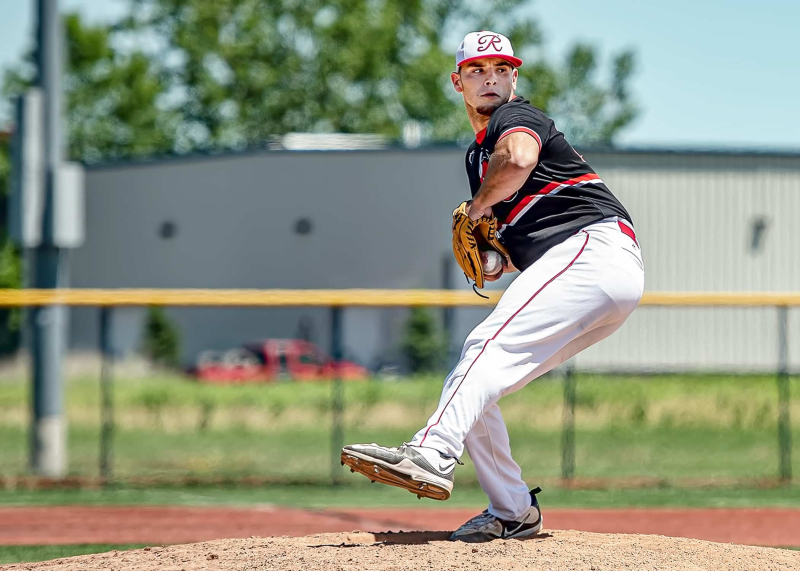 A young elite baseball player who suffered heart problems following a COVID-19 vaccine challenges Quebec's decision not to compensate him, even though his career has suffered been compromised.

“Since the vaccination, I am no longer the same person. My whole life was baseball. Overnight, I lost everything,” says Anthony Moniz Kingsbury, a baseball player who dreamed of playing professionally.

The athlete is one of seven Quebecers who since two-year-olds are challenging the Department of Health's decision not to compensate them following a COVID-19 vaccine.

According to Health Canada, barely 0.011% of the 95 million doses of vaccine led to the report of serious unusual clinical effects like those observed in the player.

The 21-year-old from Gatineau received his first dose in October 2021. Although he was reluctant to be vaccinated, he received the product from Moderna in order to keep his job as a civil servant at the Secretariat of the Treasury Board of Canada.

“Shortly after receiving the vaccine, I was not even able to run the grocery store. I was out of breath, ”says the 6'2″ and 215 lb large pitcher.

He says he has never had heart problems before.

A few weeks later, he went to the hospital in Papineau. A doctor then concluded that myopericarditis – an inflammation of the heart – was probably caused by vaccination, a rare phenomenon (see box below).

Chest pain, palpitations and difficulty breathing were among the symptoms listed in his medical report.

For just over 6 months, Anthony Moniz Kingsbury was unable to train in due to shortness of breath.

“I was not the next Éric Gagné. But I was possibly signing up to play on a professional team in an independent league, to make myself better known, ”he says.

He points out that he is much better, without feeling like he was before his vaccine.

If he had been healthy, the baseball player estimates that he could have received a scholarship of tens thousands of dollars to evolve in an American university team. This was the case before the pandemic.

The right-handed pitcher is now contesting Quebec's refusal to compensate him. He considers that he has lost interesting opportunities to progress because of his health problems, both sporting and academic.

In a letter that we consulted, the Ministry of Health does not dispute the health problems of Anthony Moniz Kingsbury, but questions the “permanent” nature of his injury. This is one of the conditions for being compensated.

“I do not understand how the government can be so convinced that some of the consequences will not be permanent,” said the man whose challenge hearing at the Administrative Tribunal of Quebec is scheduled for March.

At least seven people vaccinated against COVID-19 contest Quebec City's refusal to compensate them, saying they are dissatisfied of the health decision.

This is indicated by the compensation files of the Administrative Tribunal of Quebec (TAQ), obtained by our Investigation Office thanks to the Law on access to public documents. The files have been anonymized in order to protect the identity of the applicants.

In the majority of cases, Quebec does not question the possible consequences of vaccination, but rather the permanence of the sequelae.&nbsp ;

This is particularly the case of a woman who reports having suffered myocarditis following her vaccination against COVID-19. She specifies that she then felt an acceleration of her heart rate, tightness in the chest and numbness at the end of her limbs. Also according to her request, she must take medication to manage her symptoms.

A man reports being unable to lift his arm for over a year following his vaccination. According to his writings, he was a beneficiary attendant in a CHSLD. In a similar case, a woman says she has suffered from a limitation in her left shoulder since receiving the vaccine from AstraZeneca in April 2021.

In all these cases , it was not possible to view the medical records that supported the claims.

Since the start of the compensation program for victims of vaccination in 1988, 83 people have appealed the decision of Quebec following the refusal to grant them financial compensation, according to data from the Ministry of Health dating from March 2022.

Applicants who are refused have 60 days to appeal their case to the TAQ.

The risks of inflammation of the heart following a vaccine are quite low and the cases very often resolve quickly. 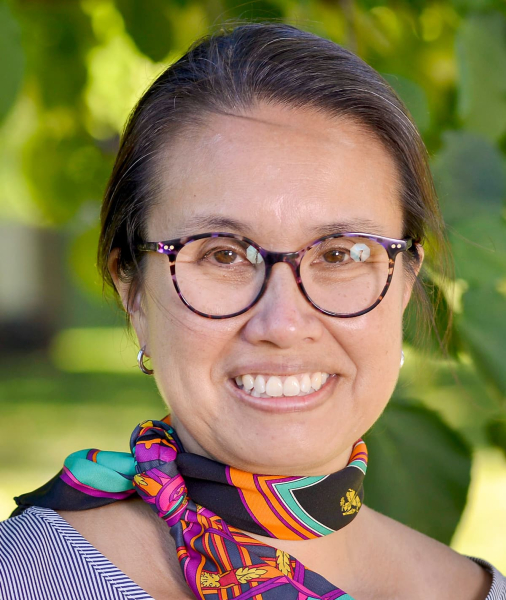 “It is a complication that is known, but which is relatively rare, especially given the number of doses [against COVID-19] that have been administered,” said Caroline Quach-Thanh, pediatrician and microbiologist-infectiologist at Sainte-Justine Hospital.

“We know that young men under 30 are more at risk of developing this complication, and that the risks are higher following a vaccine from Moderna than from Pfizer,” said Dr. Quach- Thanh, who points out that such a complication can also occur if one contracts COVID-19, regardless of age.

In December 2021, the Quebec Committee on Immunization had recommended that the administration of the Moderna vaccine be stopped for young people under 30, due to the higher risk of myocarditis or of pericarditis in this population.

“Generally, when it's post-vaccination, [myopericarditis] is of short duration, a few weeks or months. For the vast majority of people, it's ok,” she added.

Number of requests for compensation accepted: 56

*Data for all vaccines administered in Quebec. Source: Ministry of Health