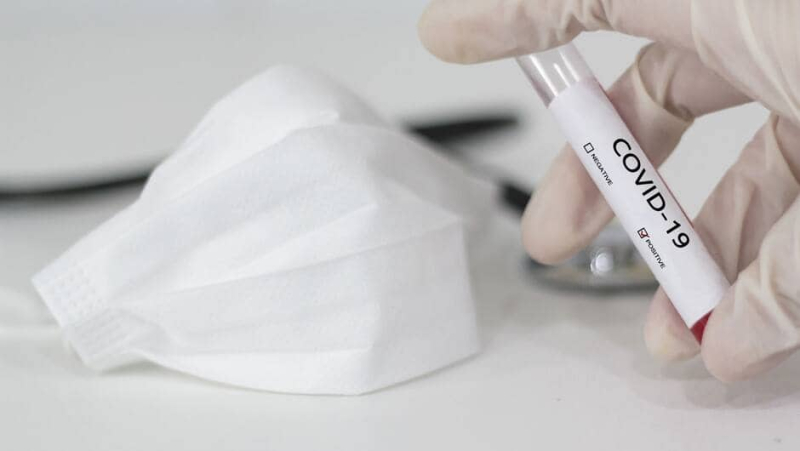 The WHO, “very concerned” by the explosion in the number of COVID-19 cases in China, called on the latter to accelerate the vaccination of the most vulnerable populations and asked for more detailed information on the seriousness of the epidemic.

“The WHO is very concerned about the evolution of the situation in China (…). In order to carry out a full risk assessment,” the WHO considers it necessary to obtain “more detailed information on the severity of the disease, hospital admissions and intensive care unit needs,” Tedros said. Adhanom Ghebreyesus, during his weekly press conference.

He stressed that the WHO came “in support of China to focus its efforts on vaccinating those most at risk”.

Since 2020, the Chinese government has imposed strict health restrictions, in the name of of a so-called “zero COVID” policy.

But he ended most of these measures without notice in early December amid growing exasperation among the population and a considerable impact on the economy .

The number of cases has since exploded, raising fears of high mortality among the oldest, particularly vulnerable.

Dr Michael Ryan, WHO's head of health emergencies, has long emphasized the need for more vaccinations.

< p>“We have been saying for weeks that this highly contagious virus has always been very difficult to completely stop with only public health and social measures,” Dr. Ryan recalled on Wednesday, emphasizing the importance of vaccination.< /p>

“We really need to focus on vaccination. That said, China has made considerable progress over the past few weeks in the distribution of vaccines,” he continued.

“Vaccination is the exit strategy in the face of a wave of Omicron,” he assured. This variant of the original virus that appeared just over a year ago is the most contagious.

The vaccination campaign in China was mainly carried out using two vaccines distributed by the Chinese laboratories Sinovac and Sinopharm.

“Although we are not involved, we believe that discussions are under way. between the Chinese authorities and at least one of the mRNA manufacturers to license their vaccines and produce them in China,” said Dr. Ryan, who encouraged these discussions. The mRNA vaccines produced by the American companies Moderna and Pfizer have been remarkably effective in reducing the severity of the disease.

Nearly 650 million cases of contamination by COVID and more than 6.6 million deaths have been recorded worldwide, according to the WHO, which however considers these figures to be far below reality.

Dr Tedros on Wednesday again asked China to share its information on the origin of the virus – first identified in the Chinese city of Wuhan in December 2019 – in order to better understand its genesis.

“We continue to hold out hope that China will share the data and conduct the studies that we have requested and continue to request. As I have already said on several occasions, all the hypotheses on the origins of this pandemic remain on the table”, he noted.

The debate has been raging since the start of the pandemic between experts who seek to unravel the mystery of the origin of the virus. Studies have concluded that the virus has a very probable animal origin. A scenario called into question by the proponents of the theory of a leak from a laboratory in Wuhan.