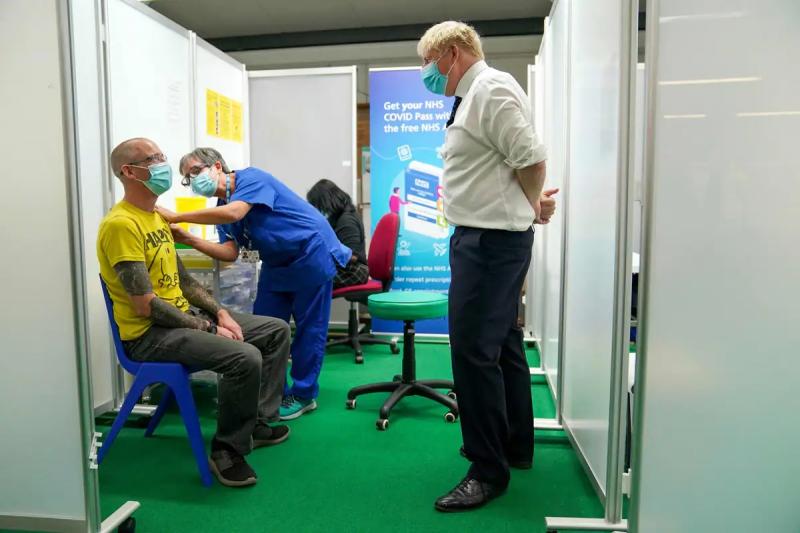 The Commission and the health agencies of the European Union on Monday recommended a second booster dose of vaccines against COVID-19 for everyone over 60, instead of 80 so far, in the face of to the current new “vast wave” of cases.

“I call on Member States to immediately offer second boosters to all over 60s as well as vulnerable people , and I call on everyone who is eligible to come forward for a vaccination,” said EU Health Commissioner Stella Kyriakides.

The recommendation also applies to all vulnerable people, say the European Center for Disease Prevention and Control (ECDC) and the European Medicines Agency (EMA) in a joint statement.

In April, the two EU health agencies had previously recommended this second booster dose – in most cases the fourth dose – for over-80s, but signaled that an extension to over-60s may follow.

Europe is facing “an increase in COVID cases but also an upward trend in the number of hospitalizations or emergency admissions in several countries, mainly due to the BA.5 sub-variant of Omicron” , underlined the director of the ECDC, Andrea Ammon, quoted in the press release.

“This signals the start of a new widespread wave of COVID-19 across the European Union. There are still too many people at risk of serious COVID infection whom we must protect as soon as possible”, insists the European official.

According to the latest data from the World Health Organization for its Europe zone covering around fifty countries, the number of Covid cases has been rising sharply since the end of May.

The number of new daily cases exceeded 675,000 on Friday, returning to its level of early April after the strong winter wave.

According to the ECDC and the EMA, on the other hand, there is “at this stage no clear evidence justifying giving a second booster dose to people under 60 not having a higher risk of developing a severe form” of COVID-19.