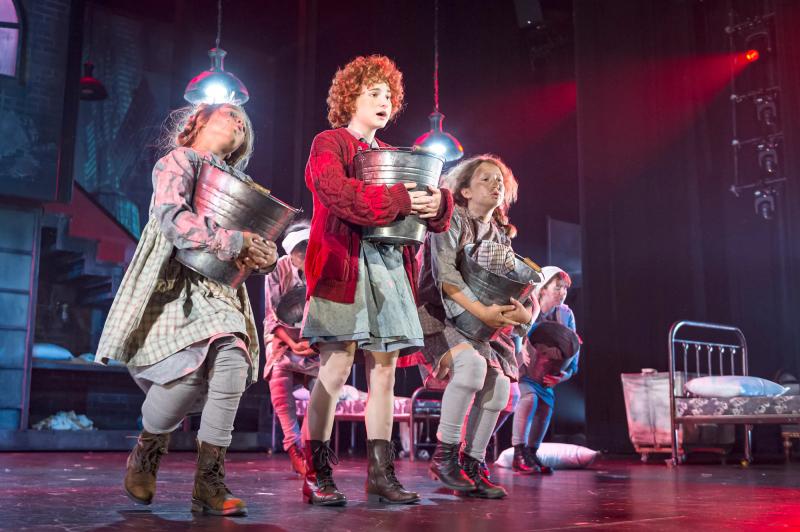 COVID continues to complicate the lives of performers in the entertainment industry. Producers, staff members, artists and spectators have to deal with a new summer wave which, like the previous ones, is a source of many headaches.

In Montreal, several dates of the musical Annie, presented at the Saint-Denis Theater, had to be postponed due to an outbreak of COVID-19. In Terrebonne, five performances of the play Symphorien suffered the same fate. In Quebec, the musical Rock of Ages, playing at the Capitol, was canceled on two consecutive nights, July 14 and 15, due to COVID cases. Fortunately, a substitute already in the troop was able to play two characters.

“Many practices have been modified with the pandemic and continue to be, explains Sébastien Côté, Senior Director of Management and Quebecor Sports and entertainment shows. We had a COVID specialist on the Revolution tourwho ensured compliance with the measures on set. With the lifting of the measures, it came to complicate things. »

The actors and the technical team of Rock of Ages have also started to wear masks, and after-show encounters with fans no longer take place.

“ The biggest financial loss is all of the unsold tickets, continues Mr. Côté. A portion of the tickets were not sold, because with each new wave, there is a fear of the spectator.  »

Similarly, for the production of the musical Annie, the postponement and cancellation of performances represented a headache and financial loss.

“We had a summer schedule and fixed dates,” explains producer Émilie Rochon. It was a colossal job to get it all back on track and get everything back on track. As soon as we got back, we started to put the sanitary measures back in place: the mask in public, the distance with the spectators, the washing of hands, we updated the instructions. »

At the Gilles-Vigneault Theater in Saint-Jérôme, the Sainte-Marie-de-la-Mauderne play team has not yet had to deal with cases of COVID which would have forced the postponement of shows. This does not prevent some worried spectators from asking, every evening, to be reimbursed – even if disinfectant gel and masks are provided at the entrance to the performance hall. 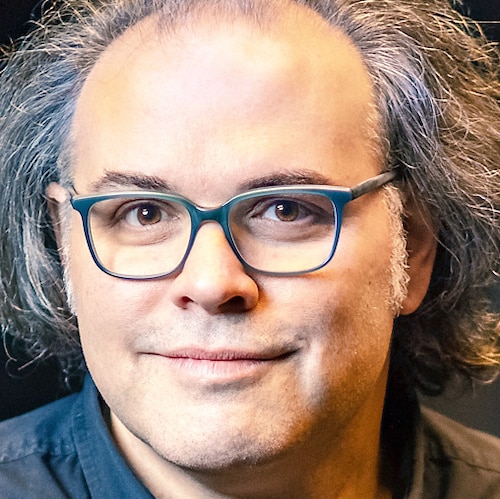 “We are still facing the same challenges as at the start of the pandemic, but we must add to that the physical and psychological fatigue of the teams in place, explains David Laferrière, general manager of the establishment and chairman of the board of administration of the Professional Association of Show Presenters (RIDEAU). The teams being reduced because of the holidays, this weakens the remaining teams. We have labor issues because of the challenges related to COVID and the exhaustion of trades related to the arts. »

“There is approximately 15% to 20% of spectators who wear the mask, adds Mr. Laferrière. It is the responsibility of each artist to take the measurements. Some productions have hired doubles just in case, which is not the case for us. The fact remains that we are walking on a wire, even if we follow the rules to the letter. »

Since the start of the pandemic, the Théâtre Gilles has spent two millions -Vigneault lost in ticket refunds.

Presented in grand premiere on July 20, at the Cogeco Amphitheater in Trois-Rivières, the show Vive nos Divas! is the 6th opus in the Cirque tribute series of the Sun. For the moment, no performance has been canceled, and the Cirque du Soleil representative claims to keep a constant watch on the evolution of the situation in all the markets he visits.