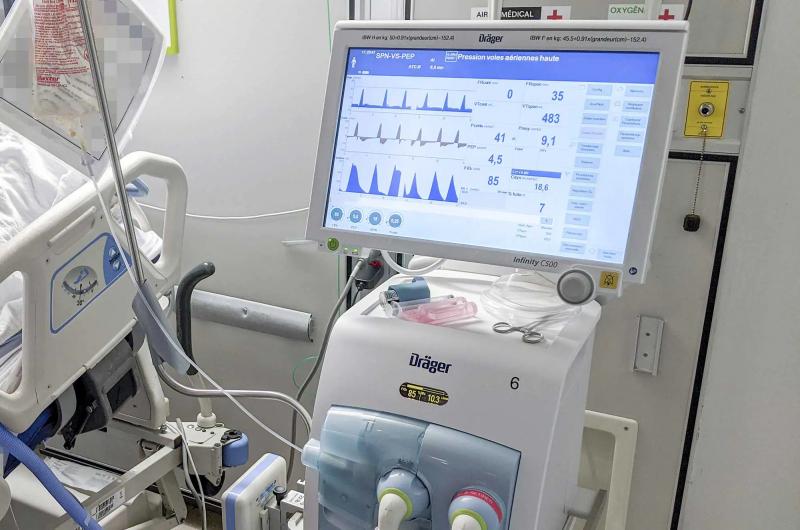 COVID. Even the word is gradually slipping into oblivion. That of governments and, by ripple effect, ours. However, according to many experts, the reality is at the antipodes. The pandemic is stubborn and lasts.

With its increasingly contagious variants. His dead. Its recurring increases in hospitalizations. Its reinfections which are multiplying and leaving more and more people with major sequelae, physical or neurological.

If the pandemic persists, it is also because in the West, most political decision-makers and public health services have been limited for a few months to the minimum service.

Exit the precautionary principle. They lift the sanitary measures. For so-called normal life and economy to resume. Even if this normality is only apparent.

Except, briefly, when yet another wave appears.

In the West, minimal service is simply advising people to be careful. To wear the mask if they “personally” think they have to. For the most vulnerable, good luck.

We suggest that they wear a mask and not go out to restaurants, cinemas, etc.

In short, to place themselves under a bell jar because sanitary measures are no longer mandatory for everyone.

The minimum service is to offer people infected with COVID to isolate themselves for a few days without financially supporting less well-off workers.

It is to suggest that they go get another dose of vaccine by based on a “decision tree”.

This means that the situation is “under control for the moment”. However, the emergencies are overflowing.

Surgeries are skipping. Thousands of health workers are absent because they are infected in the same community where sanitary measures no longer exist. Not to mention the importance of ventilation, which no one talks about.

Finally, the minimum service is to congratulate each other between Western policy makers to make the same mistakes together. Unsurprisingly, their own fatigue fuels ours and vice versa.

As soon as we lifted the imposition of the mask in transport and closed public places, almost all people removed it immediately. How can you blame them for doing what they have the right to do? Without obligation, only a tiny minority wears it.

Without being infallible, it is nevertheless proven that this simple measure, along with others, helps to slow the spread of COVID. In the West, however, the decision-makers judged that the voters no longer wanted it. In this, the anti-mask movements have become a school.

However, we cannot imagine the same governments lifting the imposition of seat belts because it limits our “freedom”.

They don't because it saves many lives.

In the face of COVID, the same logic should still apply for known measures.

Policymakers tell us to learn to “live with COVID”. So why abandon measures that, in addition to being simple, would allow us to do it in a more responsible and supportive way?