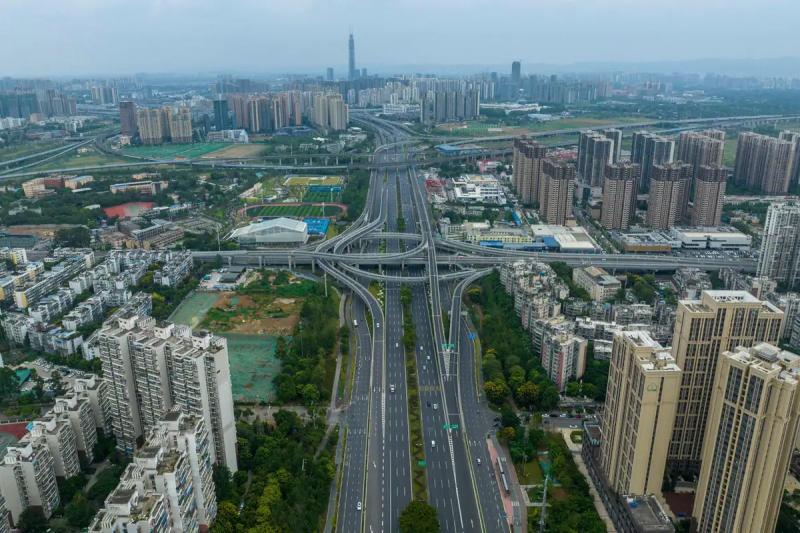 Several million people were confined to Chengdu (southwest) China on Friday, after a limited epidemic rebound that paralyzed one of the country's largest cities.

< p>China continues to follow a strict “zero COVID” health strategy despite a much lower number of contaminations than the rest of the world.

This policy translates into confinements as soon as positive cases appear, almost compulsory PCR tests every 72, 48 or even 24 hours, quarantine placements, but also the closure of factories and businesses.

Chengdu, which has a population of 21 million, reported 150 new COVID-positive cases on Friday.

To stem the contamination, the authorities have launched a general screening of the population and have been ordering residents since Thursday to “stay at home” until further notice.

However, each household is allowed to send one person outside to buy groceries each day — subject to presenting a PCR test that is less than 24 hours old.

Videos verified by the 'AFP shows long queues to be tested in the street, and emptied supermarket shelves.

“Everyone is stocking up like crazy,” AFP told AFP. a 25-year-old Chengdu resident who prefers to remain anonymous for fear of reprisals.

He said people have been taking precautions since Shanghai's unexpected lockdown in the spring. Caught off guard, residents complained of a lack of fresh produce and even food for some.

However, the situation seemed under control in Chengdu, with residents still able to have food delivered to their homes.

Chengdu initially dismissed the idea of ​​confinement. On Tuesday, the police announced the detention for 15 days of a man who “sowed panic” by claiming the opposite on social networks.

On Friday, many Internet users in China criticized this arrest and on the contrary, praised the benevolence of this stranger.

“The heroes are all pilloried”, wrote one of them in tune with other comments on the Weibo social network.

< p>China has been confronted in recent weeks with an epidemic rebound limited in number of cases, but which now affects a large part of the country's provinces.