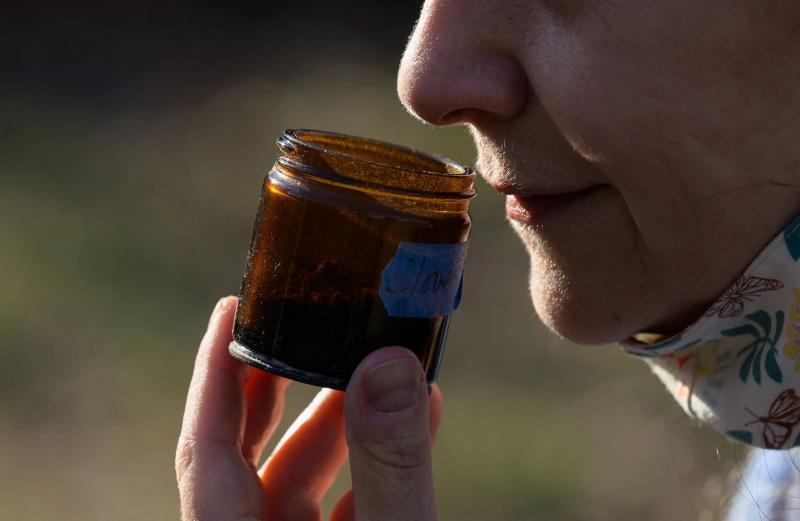 Some 5% of people with COVID-19 experience long-lasting disturbance of their sense of smell or taste, estimates a large study published Thursday in the British Medical Journal, while it is still largely unknown to what extent. point this emblematic symptom of the disease can persist.

“A significant proportion of patients with COVID-19 seem to develop a lasting change in their sense of taste or smell”, conclude the authors of this work published in one of the main scientific journals.

Two and a half years after the start of the pandemic, the loss of taste and smell, or their disturbance, are now among the symptoms known as the most specific to Covid.

But we are largely missing figures as to their frequency and, above all, as to the time they take to subside and disappear.

To answer this, the study compiled around twenty preliminary works, which represent a total of more than 3,500 patients. This approach gives this type of study more weight than isolated work.

At the end of this study, the authors conclude that after six months, 2% of patients say they have not regained their taste and 4% do the same with their sense of smell.

There is nevertheless a vagueness as to the fact of having fully recovered these meanings, or only in part. Taking this element into account, the researchers estimate that these senses remain permanently disturbed in approximately 5% of patients – 5.6% for smell and 4.4% for taste.

Women seem more affected than men, which the study is not able to explain.

However, the authors put forward a clue. Sensitivity to smell and taste tends to be higher at baseline in women; the latter will therefore more easily notice a disturbance.

This study has, in fact, chosen to retain only the works which are based on the declarations of the patients themselves as to the fact of having regained taste and smell. The latter are not evaluated by objective tests.

According to the authors, their figures would probably be higher if studies based on this type of test were included. Objective evaluations tend, in fact, to report more problems with taste or smell, compared to what patients say.