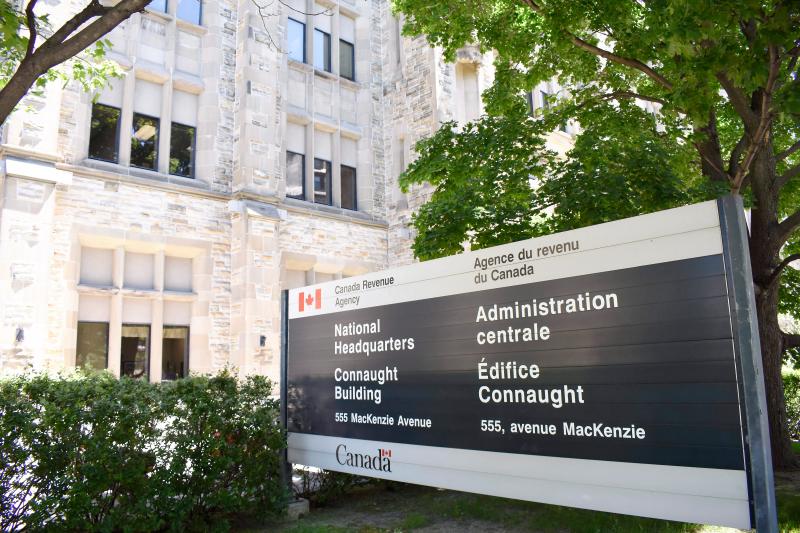 The Canada Revenue Agency (CRA) has had more success in recent years in reducing tax evasion among individuals than among businesses.

According to a tax gap analysis report produced by the Agency, a copy of which was obtained by our Bureau of Investigation, it was possible to recover $6.7 billion in unpaid taxes from individuals in 2018, while the sum recovered was barely $2.2 billion in 2014.

About 70% of personal tax evasion comes, the report notes, from “underground economic activity […] concealing some form of income”, so largely moonlighting. The rest comes from undeclared income abroad.

Recovery of unpaid taxes between 2014 and 2018 increased due to increased collection activities by the Agency, the report said. However, it is not specified where the efforts have mainly focused: in Canada or abroad.