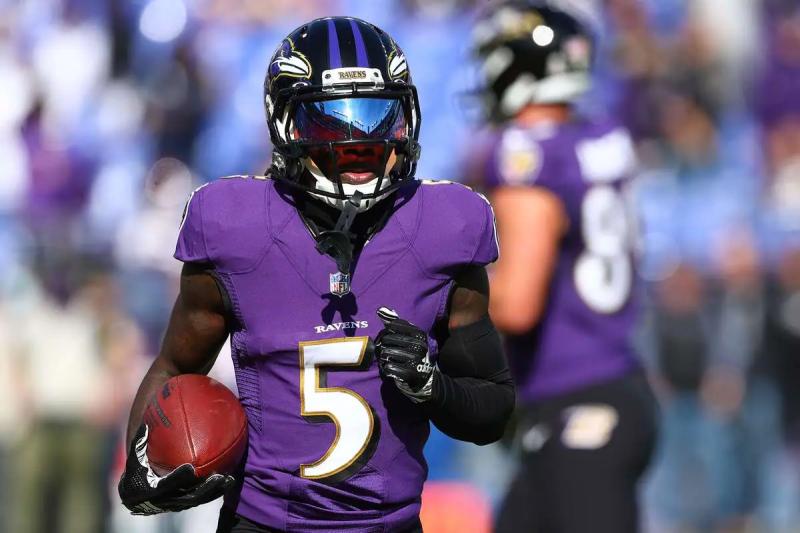 Arizona Cardinals wide receiver Marquise Brown was arrested for speeding on Wednesday and criminal charges have been filed against him.

This was confirmed by the local authorities to the radio channel KTAR News 92.3 FM. The man nicknamed 'Hollywood' was apprehended by law enforcement in the early hours of the morning in Arizona. reported to the NFL office, as required. We will provide more details when appropriate,” the Cards organization said in a statement.

To be eligible for criminal speeding charges in Arizona, you must drive at a speed of 135 km/h, exceed the speed limit of 32 km/h or exceed 56 km/h near a school zone.

Brown does not know the expected summer, he who was acquired from the Baltimore Ravens for a first-round pick in the last NFL Draft. He suffered a hamstring injury before the start of training camp but appeared to be nearing a return to action.

The 25-year-old Floridian – who is the cousin of controversial Antonio Brown – had 1,008 yards in 2021 with the Ravens, in addition to having six touchdowns.