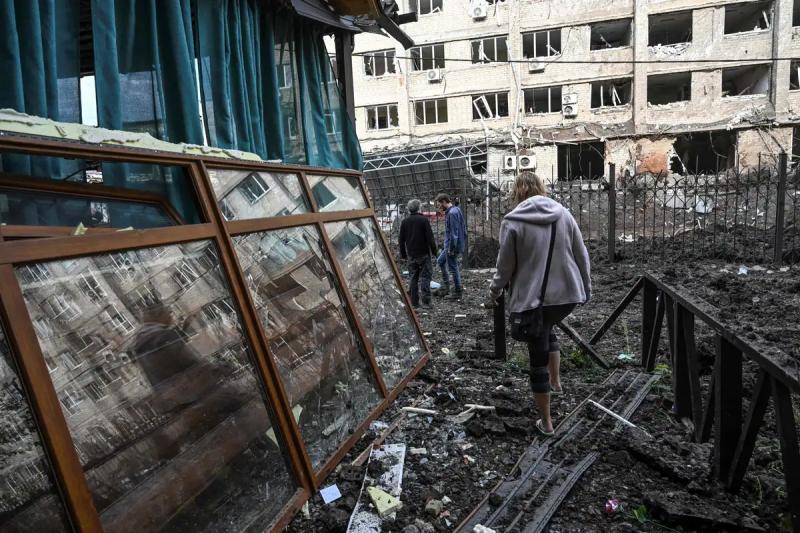 UNITED NATIONS | The UN secretary-general warned world leaders on Tuesday of the risk of “a winter of global discontent” due to the multiple crises facing humanity, from the war in Ukraine to the impacts of global warming. climate.

“The purchasing power crisis is unleashed, confidence is crumbling, inequalities are exploding, our planet is burning”, and despite everything “we are blocked by a colossal global dysfunction”, has declared Antonio Guterres at the opening of the annual high-level week of the United Nations General Assembly.

“These crises threaten the very future of humanity and the fate of the planet,” he said. “Let us not delude ourselves. We are in rough seas. A winter of global discontent looms on the horizon”.

Despite these dangers, the international community is “paralyzed”, regretted the Secretary-General, describing “a threat of dangerous divisions between the West and the South”.