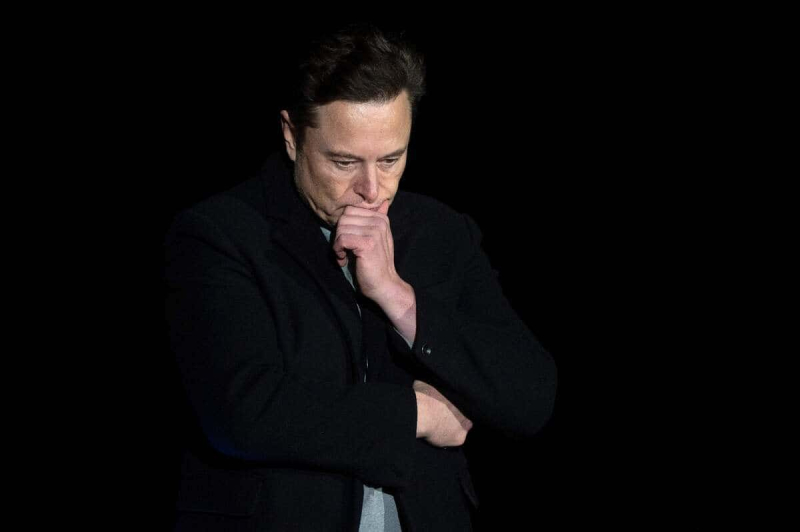 Layoffs, budget cuts and burnout: Several former Twitter employees paint a dark portrait of the work climate that has prevailed within the company since its purchase by Elon Musk for the staggering sum of 44 billion dollars in October 2022.

According to former employees quoted by Intelligencer magazine, a relaxed atmosphere previously hovered in the offices of Twitter. “There really wasn't an authority figure,” says Alicia, an engineer who worked for Twitter for a decade before being fired. “It was a bottom-up organization.”

The arrival of Elon Musk started a culture change. The latter, which advocated free speech for Twitter users, restricted that of its employees. Any criticism of his management style could lead to dismissal.

Elon Musk's growing interest in Twitter has led to several rumors circulating. It was said that the billionaire planned to cut 75% of jobs within Twitter, which seriously undermined the morale of the troops.

“You could hear sobs when you passed by the toilets,” said several employees.

50% of positions in the company were cut in the days following Elon Musk's takeover, representing approximately 3,000 jobs.

All the budget cuts dictated by Elon Musk have led to the elimination of several teams deemed “non-essential”, such as those responsible for housekeeping.

The lack of equipment and personnel forced some employees to bring their own toilet paper to the office.

Several benefits have been cut and employees have been ordered not to take vacations.

The devastating impact of these dismissals on the operation of the site forced the new management to reconsider its decision. There was already talk of rehiring some employees a few days after the wave of layoffs.

However, the toxic work climate and the ban on teleworking have motivated the departure of several people.

“We had unrealistic deadlines for some of our tasks,” a former employee told Intelligencer. The stress was palpable when we walked through the offices.”

Morale was already flat when Elon Musk unveiled the “Twitter Files”. These documents, which were to prove the involvement of the Democratic Party in the censorship of an article from the New York Post relating to Hunter Biden, the son of the president, did not have the desired effect.

Matt Taibbi, the author of this series of tweets, neglected to hide the contact details of some Twitter employees, leaving them vulnerable to the wrath of the internet. Several of them have been the target of harassment. Some were even forced to move.

Nothing to stop the bleeding

These drastic measures were not enough to stop the bleeding . The owner of the Twitter offices in San Francisco has started legal proceedings against Elon Musk for non-payment of rent. The social network organized an auction to save money. Data centers were also closed.

In three months, the billionaire managed to undermine public confidence in Twitter in addition to losing a good part of his fortune. The chaos caused by his arrival led to the fall of Tesla's stock, representing losses of 200 billion dollars.

The businessman now believes that the social network could go bankrupt in the very near future.